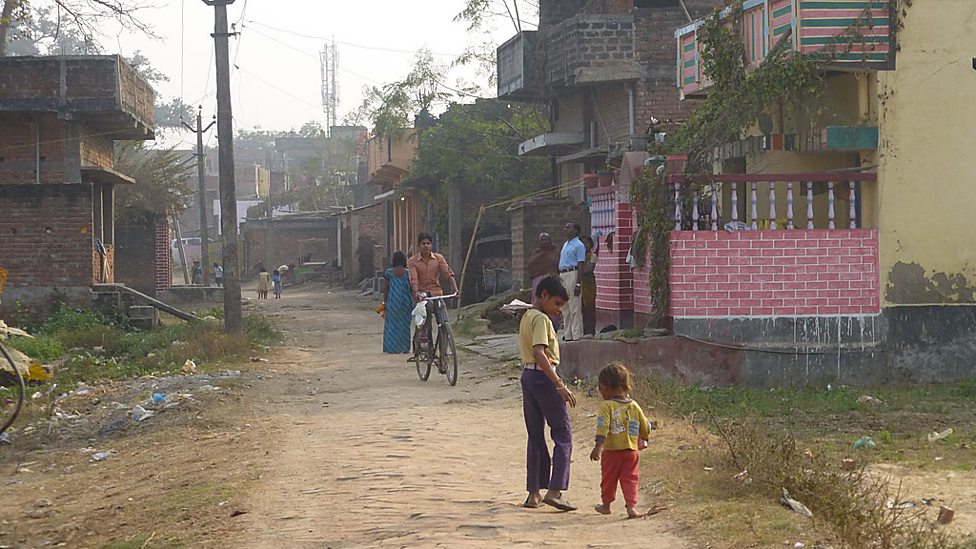 Patna: As reports of worries of the demonetisation of currency of Rs 500 and Rs 1000 continue to pour in from all over the country, Bihar find itself in a peculiar position as no commercial banking facility is available for the people living in rural areas.

The cash driven agriculture sector in the state has been hit badly by the demonetisation of currency of higher denomination as out of total 8,471 panchayats in the state 5,291 have no banking facility.

Farmer’s hopes have been dashed as they were expecting bumper crop this year due to the highest rainfall recorded this monsoon season as compared to the past five years. Farmers are unable to find workers for sowing wheat seed in his agriculture fields as labourers ask for money cash in advance which farmers are unable to pay in the cash crunch scenario of post demonetisation and no exchange facility is available due to non availability of commercial banks in rural areas.

In the past many occasions Bihar leadership has blamed the commercialised banks of not doing justice to the population of Bihar and giving less priority to the rural people of Bihar.