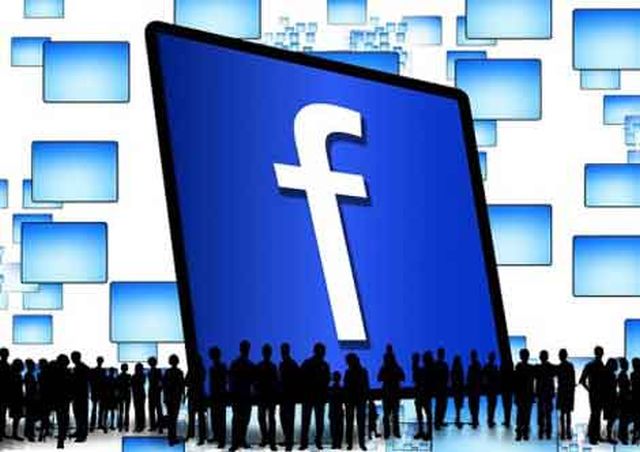 At the company’s annual meeting on Thursday, activist investors had forced votes on six proposals to change the company’s governance or institute other reforms, the Guardian reported.

But thanks to the company’s unequal voting structure, Zuckerberg and his board of directors escaped the election unscathed.

The event, however, provided a platform for crticising the leadership of Zuckerberg and his board of directors.

One of the attendees in the meeting, Christine Jantz of Northstar Asset Management,
Advertisement talked in favour of a proposal to reform Facebook’s stockholder voting structure.

This is because his shares have 10 times the voting power of the shares available to regular investors.

Problems like the Cambridge Analytica scandal were the results of that structure, according to Jantz.

He called it an “egregious example of when a board is formed by a CEO to meet his needs” rather than those of investors.

“Mr Zuckerberg, take a page from history,” he was quoted as saying.