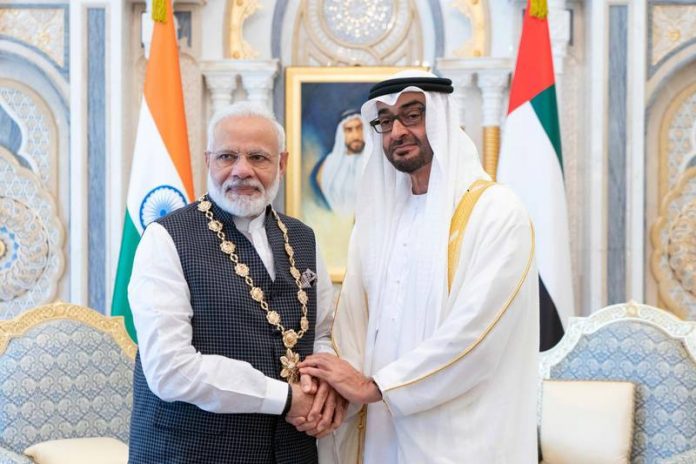 The UAE has condemned insulting remarks on Prophet Muhammad by a former spokesperson of India’s ruling Bharatiya Janata Party (BJP).

“The United Arab Emirates has condemned statements by the spokesperson for the Indian Bharatiya Janata Party, expressing its denunciation and rejection of insults of the Prophet Muhammad, peace and blessings be upon him,” the country’s Ministry of Foreign Affairs and International Cooperation (MoFAIC) said in a statement.

The Ministry underscored the need to respect religious symbols and not violate them, as well as confront hate speech and violence. The Ministry also noted the importance of strengthening the shared international responsibility to spread the values of tolerance and human coexistence while preventing any practices that would inflame the sentiment of followers of different religions.

Several Arab countries have decries insulting remarks on the prophet of Islam. Qatar, Kuwait and Iran summoned Indian ambassadors in connection with the same. Qatar demanded a public apology from the government of India over the controversial remarks.

Amid growing pressures from gulf nations, India’s ruling BJP suspended its spokesperson Nupur Sharma and expelled her colleague Naveen Jindal over their insulting remarks on the prophet. The party also issued a statement saying that it respects all religions.