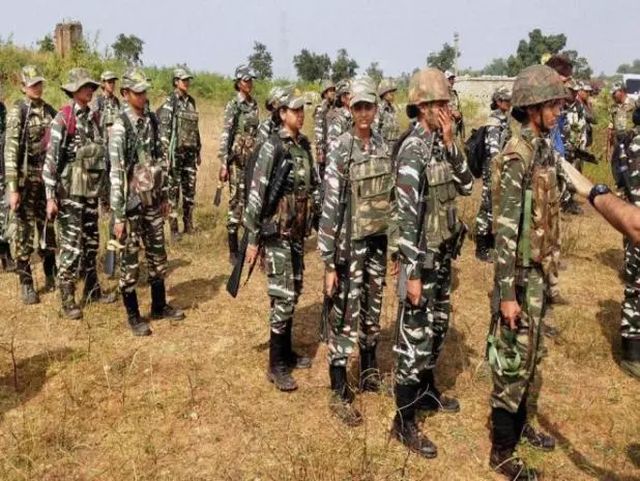 New Delhi : Women are now eligible to serve in the Territorial Army as the Delhi High Court on Friday ruled that any provision of any Act that bars or discriminates women in the recruitment transgresses the fundamental rights of equality provided under the Constitution.

A division bench of Acting Chief Justice Gita Mittal and Justice C. Hari Shankar gave the go ahead to recruitment of women in the TA, the second line of defence after the regular Army, saying “any person in section 6 of the TA Act, shall include both men and women”.

TA comprises volunteers who get military training in order to be mobilised for the country’s defence in case of an emergency.

The court’s order came on a PIL filed by petitioner Kush Kalra, who alleged institutionalised discrimination against women for not being recruited in the TA.

Kalra had contended that the government has a duty to ensure that there is no discrimination practiced by anyone in the country and non-recruitment of female candidates who are gainfully employed is against the spirit of the Constitution.

The petition had sought that the provisions of the Act which prohibit the recruitment of women into the TA be either struck down or interpreted in such a manner that both sexes can join the organisation.