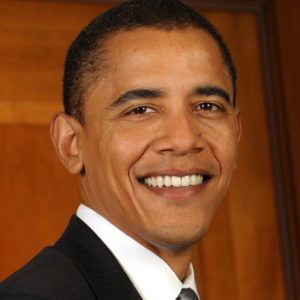 New Delhi: US President Barack Obama has appointed a blind Indian-American Sachin Dev Pavithran to a key administrative post at Architectural and Transportation Barriers Compliance Board, an independent US agency devoted for people with disabilities.

Pavithran is Program Director of the Utah Assistive Technology Program at Utah State University’s Center for Persons with Disabilities, a position he has held since 2011. Now he has been appointed as Member to the Architectural and Transportation Barriers Compliance Board. His appointment has been announced along with some appointments by the White House.

“These dedicated individuals bring a wealth of experience and talent to their new roles and I am proud to have them serve in this Administration. I look forward to working with them in the months and years to come,” Obama said in a statement.

Pavithran has more than 12 years of experience as a consultant on disability police and developing and training users of assistive technology and accessible websites.

He serves on the Association of Assistive Technology Act Programs National Board, the Utah State Rehabilitation Council, the Research and Development Committee of the National Federation of the Blind, and the National Multicultural Council of the Association of University Centers for Disabilities. In 2007, the National Federation of the Blind awarded him the Kenneth Jernigan Scholarship. He received a BA, BS, and an MS from Utah State University.