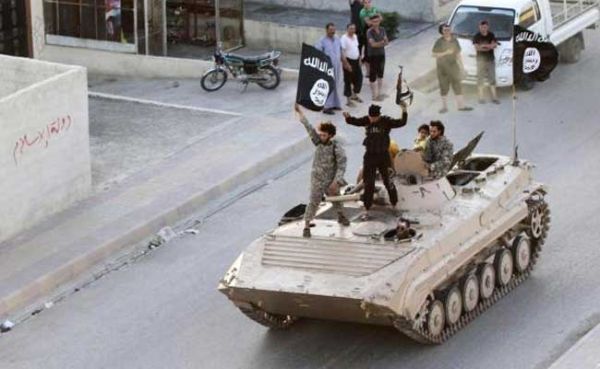 Washington, Aug 5 : President Barack Obama is set to address the nation about American efforts against the Islamic State after meeting with the National Security Council at the Pentagon. The briefing comes as the US has expanded its battle against the terrorist group into Libya.

Obama’s meeting with the NSC is to help him assess what is working and what isn’t working in the campaign against Islamic State.

On Monday, the president authorized a bombing campaign in Libya, at the behest of the current Libyan government, known as the Government of National Accord (GNA). On Tuesday, that authorization was extended into a 30-day mission of US airstrikes in Libya against IS.

While the GNA is the official ruling body of Libya and has been endorsed by the UN, much of the country is outside its control, including the capital of Tripoli. The president previously described the country as “kind of a mess,” with IS holding power in a relatively small coastal segment of the country, Libya Dawn and other Islamists in charge in Tripoli and the surrounding areas, and parts of the south being ruled by local militias.

The US is already involved in anti-IS airstrikes in Syria and Iraq, and has been since September 2014. Obama is expected to tout recent gains that the US-led coalition has made on that front, AP reported. Iraq’s government, with significant “advise and consent” help from the US, is currently preparing a major offensive in Mosul, a northern city IS has controlled since June 2014.—IANS