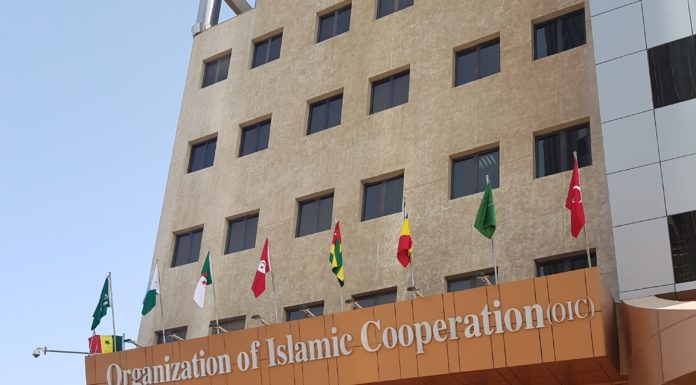 Jeddah: The Organization of Islamic Cooperation (OIC), the largest bloc of 58 Islamic nations, on Thursday condemned the “systematic persecution and violence” ramping up against the Muslim community in Assam, India.  The world body  urged the Indian government to protect the Muslim minority and respect all their religious and social fundamental freedoms.

The General Secretariat of the OIC took the note of the Assam police firing during the ‘forcible and arbitrary’ eviction drive   in which three persons including a 13-year old boy were reportedly killed and more than 10 injured.

#OIC General Secretariat condemned the "systematic persecution and violence" ramping up against the Muslim community in #Assam, #India, claiming lives of Muslims, during protests against an eviction drive of hundreds of Muslim families from the state. pic.twitter.com/0EZWqmKj5u

It is to be noted that the BJP-led Assam government carried out a massive eviction drive in a village on a sandbar in the Darrang district on September 20, leaving at least 800 families homeless.  This was the second round of evictions carried out in the last three months at the village – Dhalpur – which is populated mostly by Muslims of East Bengal origin.

A fact-finding committee had visited the village soon after the district administration carried out the first eviction drive in June. The committee had stated that 49 Muslim families and one Hindu family had been uprooted in the drive.

Issuing a statement, it said the eviction drive of hundreds of Muslim families from the state had turned gruesomely deadly.

The OIC General Secretariat indicated that the media reports are disgraceful and call for a responsible stance by the government and officials in the Republic of India.

It called on the government of India to protect the Muslim minority and respect all their religious and social fundamental freedoms, noting that dialogue is the best way to address any issues within national sovereignty