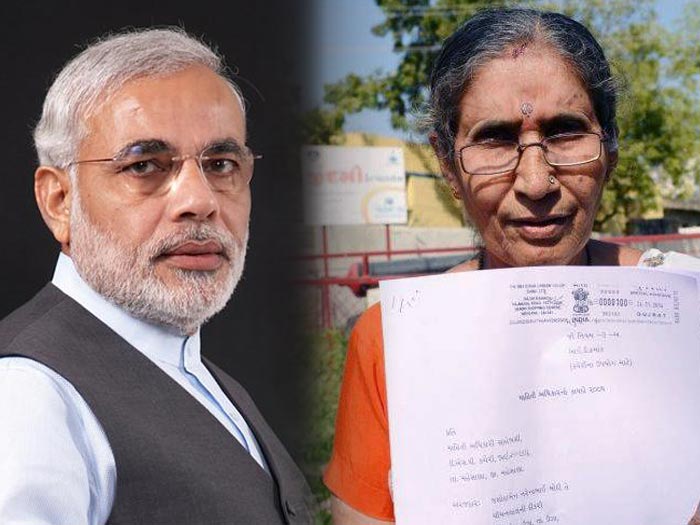 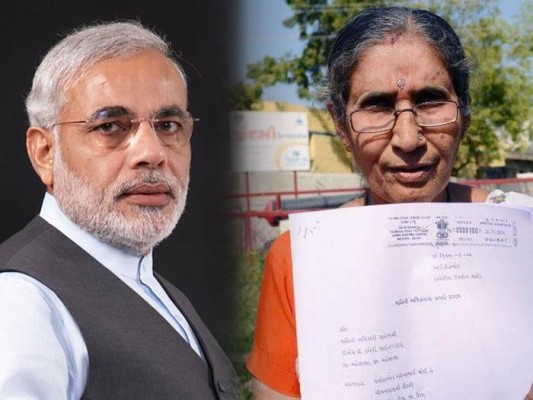 The PM’s show of concern for welfare of Muslim women triggered criticism from various quarters. Apart from innumerable opinion pieces criticizing the PM for double standards an online petition titled ‘Justice for Jashodaben’ has been started by Mission Possible for Justice & Rights.

The petition says that, “In Islam, women are active agents in marriage and divorce, having rights to marry who they want and seek divorce if they want. The issue of triple talaq like you would want the people of this country to believe is not prevalent in the Muslim community. The unfortunate cases, where such incidents have been witnessed, the community by and large has strongly stood by the victim, and the law of the land has also ruled in their favour”

“While the issue of triple talaq, is a contentious one, in the Muslim community itself, with no legitimacy found for the practice in the Holy Qur’an and the books of Hadiths (Sayings of the Prophet (SAWS)), we the undersigned would want to ask Mr Prime Minister, what is the crime of your wife Jashodaben, who you abandoned after marrying, without giving her the rights of a wife, which she, like every other married woman deserves?”

The petition asks the Prime Minister to first put his own house in order before giving hollow speeches to trump up communal discord in the country?

It further reads “Not only have you deprived Jashodaben, the rights of a wife, you have also deprived her of the rights, which she as a citizen of this country deserves. In 2015, when Jashodaben tried to get a passport to travel abroad, to visit her family and friends, her application was returned because “there was no marriage certificate or a joint affidavit with the spouse”. And according to the passport office, a marriage certificate or a joint affidavit is a required document to get the passport.”

“Not only your wife, you also ruined the life of a young girl, from Ahmedabad in Gujarat, who was tailed, stalked, taped, tracked, snooped, spied upon by dozens of Gujarat state police, Crime Branch police, State Intelligence Bureau officials, Anti-Terrorism Squad, which was done under the instructions of the then State Minister of Home Amit Shah for his ‘Saheb’, who turned out to be none other than you.”

Referring to Gujarat riots, best bakery case the petition says that “a person like you, giving lectures on women’s rights is drenched in hypocrisy, because the world knows, how much you took care of Muslim women when they were being raped and burnt by mobs under your nose”.

“So, Mr. Prime Minister, stop shedding crocodile tears and stop patronizing Muslim women. If you really mean, what you say, then apologize and stand trial for the crimes you have committed against Muslim women, against your wife and against the young women who was stalked under your orders. Every other conversation starts after that”, the petition says.

So far the petition has garnered more than 5000 supporters.