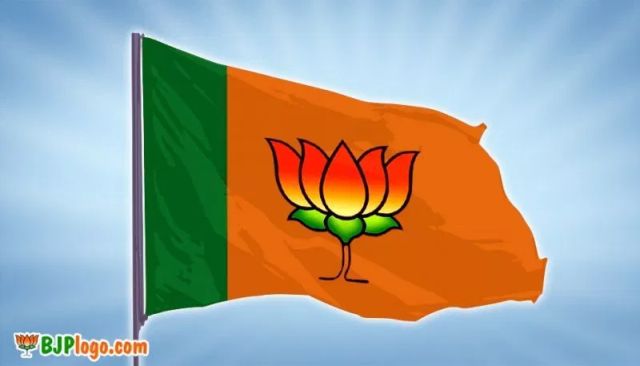 Guwahati:  Making its stand on the Citizenship (Amendment) Bill 2016, the Assam BJP on Thursday said that the state can be saved from becoming a ‘Kashmir’ only with the implementation of the Bill coupled with enforcing the Assam Accord’s Clause VI and ST status to six communities.

Addressing a rally of party workers in Guwahati, state Finance Minister Himanta Biswa Sarma said he cannot allow Assam to become the next ‘Jammu and Kashmir’.

Sarma’s statement came a day after student outfits from all the northeastern states under the banner of North East Students’ Organization (NESO) gathered in Guwahati on Wednesday and warned the BJP-led government at the Centre and the state against the Bill.

“In 1971 Hindus in Assam accounted for 71 per cent of the population. It came down to 61 per cent in 2011. By 2021 if the eight lakh population of Hindu Bengali from Bangladesh is taken out from Assam, the community’s population of Assam will reduce to a mere 51 or 52 per cent, which will pave the way for Badruddin Ajmal or Sirajudin Ajmal to become chief minister of the state,” Sarma said.

“I do not require a certificate if I am secular or communal. People are pitting Hindus against Hindus. Those opposing Hindu Bangladeshi do not know that they have lost the power to decide in 14 districts of Assam. Already 30 seats have gone, if the Bill comes in, we can still save at least 17 assembly seats,” said Sarma.

Earlier the United Minorities Front (UMF) which was formed in 1985 as a reaction to Assam agitation wanted citizenship to Hindus from Bangladesh, later they changed their stand, Sarma said.

Targeting the religious minorities of Assam, Sarma said members of the All Assam Minority Students Union (AAMSU) have been sending messages on social media to oppose the Bill. “However, these people are themselves economic refugee in Assam, why are they talking about who should get citizenship? I get threatening messages on my mobile,” said Sarma.

Announcing that after 2021, he will not be in politics, Sarma said, “This is the last battle of Panipat. Those people who did bloodshed in Jammu and Kashmir are teaching us secularism. we are committed to protect Jati, Mati, Bheti (identity, land and homeland).”

Hitting out at the ongoing protesters against the Bill, Sarma said those people were quiet when land of several ‘satras’ (Vashnavite monastery) were encroached upon by illegal immigrants.

“I ask the people here to fan out and tell people about the Bill. Those opposing the Bill were mum when militant outfit ULFA had their bases in Bangladesh,” he said.
(IANS)