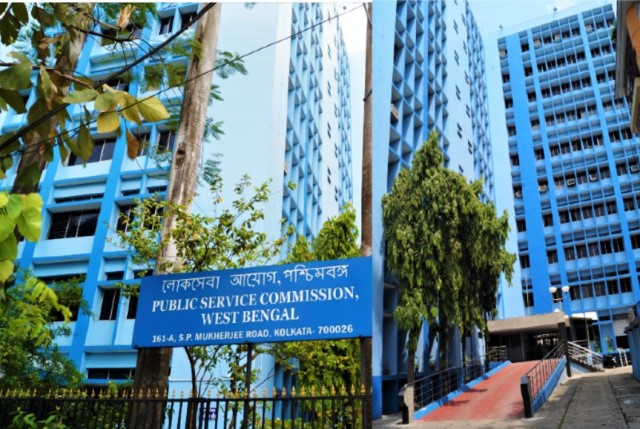 New Delhi: The Mamata Banerjee-led government in West Bengal has come under criticism in connection with fresh appointments for English medium madrassas in the state.

The state’s Public Service Commission has published a list of 12 teachers recruited for the said madrassas. However, the list includes the name of only one Muslim.

In a similar manner, no Muslim teacher was mentioned on the list of 12 teachers appointed for English medium madrassas in July 2020.

Scores of activists and politicians have raised their concern over declining representation of Muslim teachers in government-run English medium madrassas in West Bengal. Qaumi Awaz, an Urdu news portal, quoted Communist Party of India politician, Dr Fuad Halim, as saying that the TMC government has never been serious for the educational development of Muslims.

Reacting to the development, Mohammad Reyaz, assistant professor at Kolkata-based Aliah University suggested that the recruitment of teachers for English medium madrassas should be done by the state’s Madrasah Service Commission and not by Public Service Commission.

He said that there are several non-Muslims among teachers recruited through Madrasah Service Commission but it does not act in ”such a biased manner where Muslims are systematically being left out”.