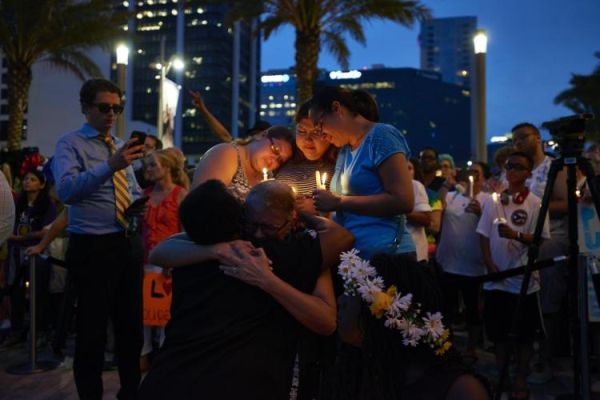 According to a Fox News report, the lawsuit was filed in federal court in the eastern district of Michigan on Monday on behalf of the families of Tevin Crosby, Javier Jorge-Reyes and Juan Ramon Guerrero, stating that the three web platforms “provided the terrorist group IS with accounts they use to spread extremist propaganda, raise funds and attract new recruits.”

“Without Defendants Twitter, Facebook, and Google (YouTube), the explosive growth of IS over the last few years into the most feared terrorist group in the world would not have been possible,” Fox News cited the lawsuit as saying.

“They create unique content by combining IS postings with advertisements in a way that is specifically targeted at the viewer. Defendants share revenue with IS for its content and profit from IS postings through advertising revenue,” the lawsuit alleged.

Investigation revealed that Mateen, a 29-year-old security guard who opened fire inside Orlando’s Pulse nightclub, was not a member of the terror group but had been inspired by it in part through what he saw on the internet.

An outpouring of anger toward the lax US gun control policy was witnessed on social media after the shooting — dubbed as the deadliest mass shooting in modern US history after it surpassed the 2007 massacre at Virginia Tech which left 32 people dead.

Meanwhile, Keith Altman, the attorney representing the three families in the Orlando nightclub lawsuit, was quoted as saying that Facebook, Google and Twitter should be held liable for what users post on their services because they pair content with advertising.