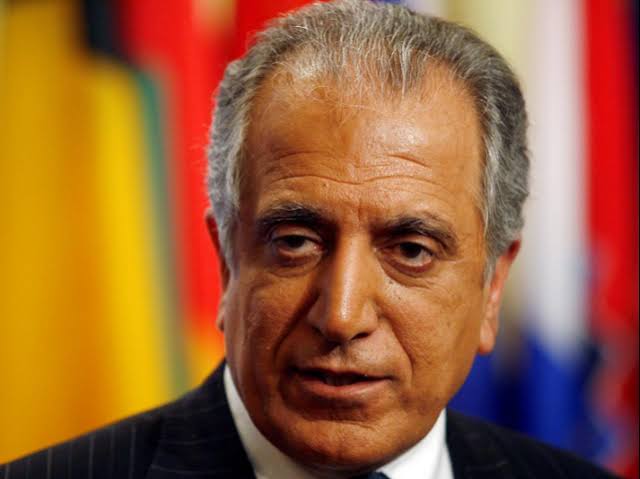 ANKARA:  Following the withdrawal of the last American troops late Monday, the US special representative for Afghanistan declared that “the US war in Afghanistan is over.”

Zalmay Khalilzad, who represented the US in negotiations with the Taliban, tweeted that Afghans now “face a moment of decision and opportunity.”

“Their country’s future is in their hands. They will choose their path in full sovereignty. This is the chance to bring their war to an end as well,” said Khalilzad, who shuttled between the world capitals to shore up support for foreign forces’ withdrawal from Afghanistan.

It eventually led to a deal between the US and the Taliban on Feb. 29 last year in the Qatari capital Doha that finalized the exit of foreign forces from Afghanistan.

Quoting 13th-century poet Jalaluddin Rumi, who was from Afghanistan, Khalilzad said: “It’s your path, and yours alone. Others may walk it with you, but no one can walk it for you.”

Wishing a “prosperous future for Afghans, one born of peace and stability,” the US envoy said the Taliban now “face a test.”

“Can they lead their country to a safe and prosperous future where all their citizens, men, and women, have the chance to reach their potential? Can Afghanistan present the beauty and power of its diverse cultures, histories, and traditions to the world?” he asked, adding: “This long war has shaped Americans and Afghans in many ways good and bad.”

The Taliban have yet to announce a new government, which they have said will be “inclusive.”-AA