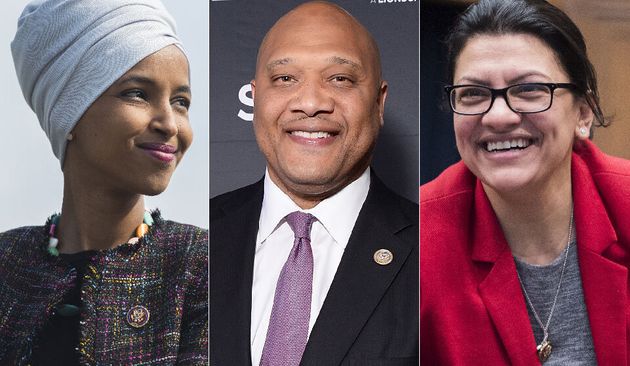 More than half of all Muslim-American candidates for public office who ran in the general election won their races, a trio of Muslim advocacy groups said Friday.

The Council on American-Islamic Relations (CAIR), Jetpac and MPower Change said of the 110 Muslim-Americans who ran for a variety of posts, 57 emerged or are projected to emerge victorious following the Nov. 3 general election.

The individuals ran in competitions that spanned 24 states and Washington, D.C., and the number of Muslim candidates in the election is the highest the groups have tracked since 2016.

Of the 57 victors, seven made history as the first Muslims elected to their respective state offices.

It is noteworthy that the United States House of Representatives has 435 seats and the Senate has 100 seats.

Mohammed Missouri, executive director of Jetpac, said in a statement, “Increasing our political representation is a critical part of defeating the violent rise of Islamophobia here and around the world because it forces elected officials and the media to include our perspective in the narrative on healthcare, the economy, criminal legal system, and every other issue impacting American life.”

In all, the advocacy groups tracked roughly 170 candidates who ran for office, including those who were eliminated in primary contests, and therefore did not make it to the Nov. 3 election. That figure is roughly 30 more than the previous high of 134 Muslim-American candidates who ran in 2018.