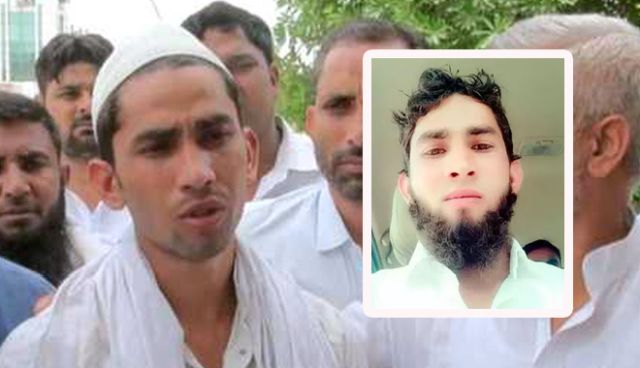 In the wake of an incident where a Muslim man was forced to shave off his beard following an altercation in Gurugram. All India Majlis-e-Ittehadul Muslimeen (AIMIM) President Asaduddin Owaisi has threatened the accused that he would be “converted to Islam”.

Strongly reacting to the Haryana incident, Owaisi further said that he would make the accused grow a beard.

“Muslim man’s beard was shaved off. Those who did it, I am telling them and their fathers, even if you slit our throat, we’ll be Muslims. We will convert you to Islam and will make you keep a beard,” he said.

On August 2, Gurugram Police arrested three accused after an FIR was registered by the victim, Yunus in this regard.

The incident took place in Gurugram’s Sector 29 when three people allegedly dragged a Muslim man to a salon and forced him to shave off his beard.

This has come at a time when many political parties are cornering the Centre over rampant incidents of mob lynching, alleging that atrocities against the Muslim community are on a rise across the country.