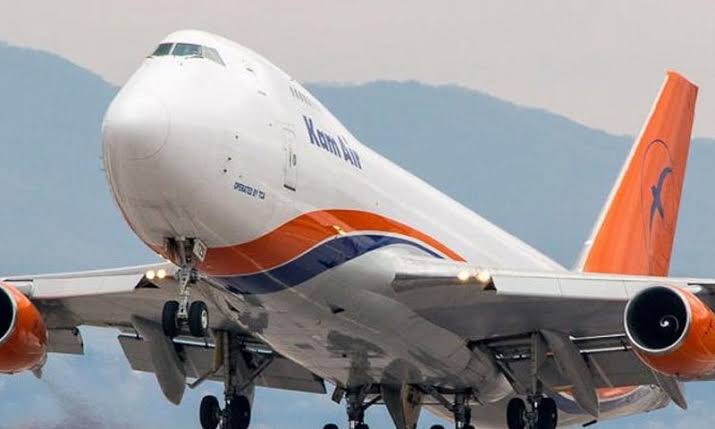 KARACHI, Pakistan:  Pakistan has allowed an Afghan airline to operate its flights from Islamabad to Kabul, a Pakistan Civil Aviation Authority (CAA) official said on Sunday.

The permission, he said, has been granted on the request of Kam Air, which, until now, is the only Afghan airline to apply for the flight permit.

Initially, he said, that the airline might only operate chartered flights from Islamabad to Kabul due to limited passengers. In the coming days, he added, it might start commercial flights.

Flight operations in Afghanistan came to a halt after the Taliban takeover of Kabul on Aug. 15. The domestic flights were resumed on Sept. 5.

Founded in 2003, according to the airline’s official website, it has seven aircraft and a workforce of over 1,200 people.

Apart from within Afghanistan, the airline would operate to and from several international destinations, including Central Asia, South Asia, and the Middle East, before the Taliban takeover.

Pakistan’s state-run Pakistan International Airlines was the first airline to operate the first international flight to Afghanistan on Sept. 13, after the Taliban takeover.-AA