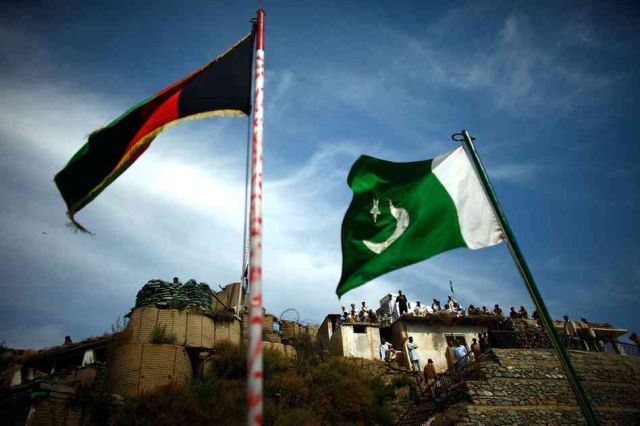 Islamabad : Pakistan, in an attempt to resume a quadrilateral peace process that can help set an end to the Afghan war, has asked all the concerned group members to meet in Oman next week, the media reported on Tuesday.

Afghanistan, the US, China and Pakistan are members of the Quadrilateral Cooperation Group, reports Dawn news.

Pakistan Foreign Minister Khawaja Asif told the Voice of America while he was on an official visit to Washington last week that Islamabad would play a leading role in this quadrilateral session, aimed at bringing the Afghan Taliban to the negotiating table.

The group first met in January 2016 and has had five sessions so far, the last was held in May 2016 in Murree town, Punjab province.

The process was plagued by problems from the beginning. First, the Taliban refused to join it unless given the same status as the Afghan government. When they were persuaded to attend, relations between Kabul and Islamabad strained, reports Dawn news.

The international community too welcomed the quadrilateral talks because all four countries are seen as crucial to ensuring the success of any peace talks on Afghanistan.

The Pakistani Foreign Minister acknowledged that Pakistan too was losing its influence on the Taliban.

“At least for our influence on Taliban today, there is mistrust,” Asif told the VOA, adding that he believes Russia “today has more influence on the Taliban than Pakistan does”.

Despite these concerns, all four members of this group want some peace in Afghanistan and are likely to participate in the Muscat meeting on October 16.

But instead of sending their senior officials, as they did to the last five meetings, they are likely to send mid-level officials to prepare for future talks.

Is the rise of Afghan-Taliban ‘more a haunt’ to Muslim nations?