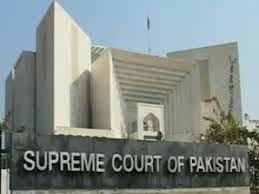 Islamabad, April 23: Pakistan’s apex court has released a list of journalists who were allegedly paid by the information ministry through its secret fund, a media report said.

The court released the names during the hearing of petitions by two private television channel anchors who had requested the court to probe the matter of media accountability and payments made to journalists by the Pakistan Peoples Party (PPP)- led government in 2011-12.

The Supreme Court Monday made public the list of journalists and media personnel, reported Dawn.

The list contains details of those expenditures for which the information ministry now does not claim privilege or secrecy.

The journalists in the list have not yet responded.

This is the first time that such a list has come into light.

The court last year sought information and froze the funds of the information ministry after the petitioners requested an end to the secret funds.

The information ministry had then denied the allegations.