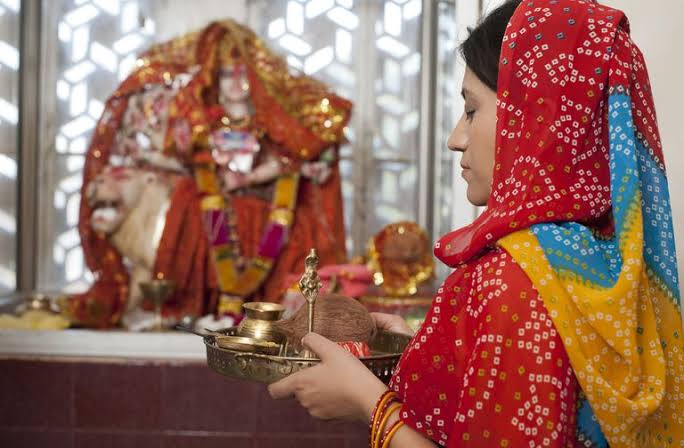 Council of Islamic Ideology says it does not support provision of gov’t funds, suggests alternatives

Pakistan’s top Islamic body on Wednesday allowed the construction of a Hindu temple in the capital Islamabad, ending months-long controversy.

The Council of Islamic Ideology (CII) — a constitutional body to advise the parliament on religious issues — however sustained a key objection on the use of public funds for the construction.

In a statement, it said there is no tradition of using public funds for construction of non-government worship places in Pakistan. Therefore, the provision of public money for the temple in question cannot be recommended.

The controversy erupted earlier this year when the government allotted land, and promised funding to build a maiden Hindu temple in the capital.

Opposition from several right-wing parties, which objected to the use of public money to build the place of worship, forced the government to refer the matter to the CII.

The council has now suggested two “possible solutions” to the funds dispute: either the relevant laws (Act of the Evacuee Trust Property Board) be amended to meet the finances for needs to execute religious activities, or the government could create a block fund and hand the amount to the minority community.

Disbursement of those funds would be the discretion of the community, and there is no objection to that in accordance with Islamic law, it said.

The council also directed the government to hand over an ancient temple and a community center in the capital to the Hindus.

It allowed the community to set up a cremation ground in Islamabad to carry out the last rites of their dead in accordance with their faith.

Welcoming the development, Lal Malhi, a Hindu lawmaker from the ruling Pakistan’s Tehreek-e-Insaf party, said the decision is in accordance with the Constitution.

In a video message, he supported the council’s opposition to the use of public funds for the construction of private places of worship.

Hindus, the largest minority in Pakistan, make up about 4% of the country’s population.

800 Pakistani Hindus left India for not getting citizenship