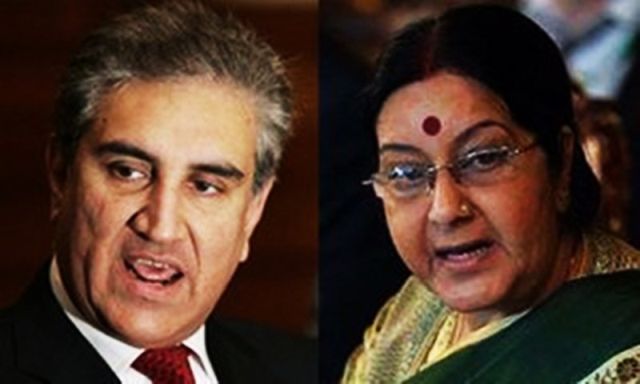 The leaders of the Pakistan Muslim League-Nawaz (PML-N) and the Pakistan Peoples Party (PPP) allege that the government has not done its homework and assessed the situation before approaching India for a meeting, terming the talks offer through a letter written by Khan to his Indian counterpart Narendra Modi a “misstep”, Dawn online reported on Sunday.

PML-N President Shahbaz Sharif said: “Pakistan is more than capable of defending and responding to any aggression by New Delhi”.

“Pakistan extending an olive branch to India should never be misconstrued as weakness.”

Former Foreign Minister and PML-N MNA Khawaja Mohammad Asif told Dawn on Saturday that it seemed the government was “not prepared” from day one, adding that “too much keenness being shown by the Prime Minister” showed “weakness on our part”.

“Giving them (India) too much reflects haste on our part to mend fences with India,” he said, adding that he was not against normalisation of relations between the two neighbours, but “dignity must be maintained”.

PPP Vice-President and the country’s former Ambassador to the US Sherry Rehman said Khan’s government should have done its homework before approaching India for a meeting, especially after the initial response.

Indian External Affairs Minister Sushma Swaraj and Pakistan Foreign Minister Shah Mehmood Qureshi’s meeting that was scheduled to be held on the sidelines of the UN General Assembly (UNGA) session next week, was cancelled by New Delhi on Friday.

New Delhi blamed Pakistan for the killing of security personnel in Jammu and Kashmir and accusing it of glorifying terrorism, in terms of releasing a postage stamp featuring Hizbul Mujahideen terrorist Burhan Wani who was killed by Indian security forces.

India announced its decision just 24 hours after Indian External Affairs Ministry spokesperson Raveesh Kumar said in his media briefing on Thursday that New Delhi has accepted Islamabad’s request for a meeting between Sushma Swaraj and Qureshi at the UN.