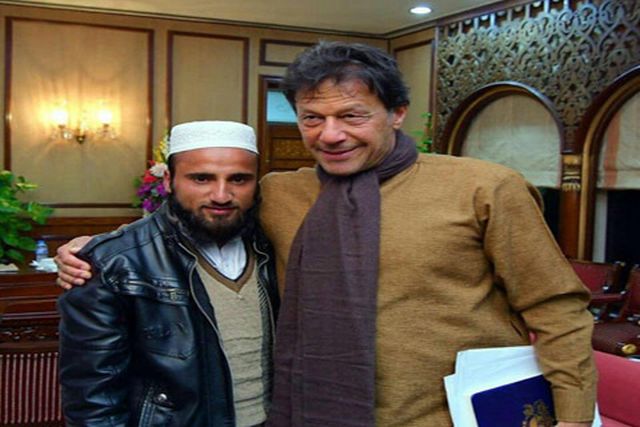 Islamabad : Pakistan is planning to form a government agency for promoting the country as a tourist-friendly nation so as to attract foreign tourists, local reports said on Tuesday.

Prime Minister Imran Khan on Tuesday approved to form the 25-member National Tourism Coordination Board for the promotion of tourism, ARY News reported.

The board will work for promoting tourism, enhancing coordination between federation and provinces governments, formulating provincial regulatory framework and highlighting other objectives including the promotion of country’s tourism at international level.

The board will also direct Pakistani embassies across the world to adopt measures regarding promotion of country’s tourism sector, Xinhua news agency reported on Wednesday.

The prime minister also decided to organize Pakistan Tourism Expo this year at the international level and form working groups for religious, cultural and historical tourism.

The present Pakistani government is focusing on tourism sector for generating revenue for its economy. Earlier, the country decided to relax visa rules for dozens of countries in the first phase to attract tourists and foreign investment in the country.