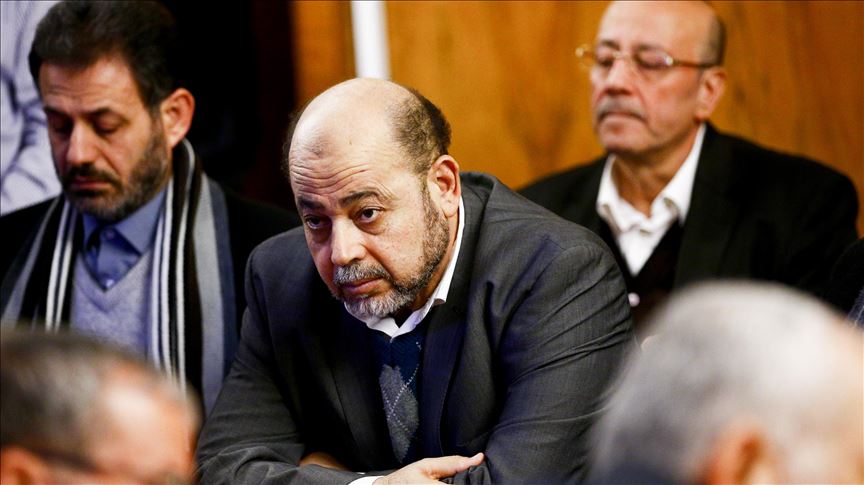 The delegation led by Mousa Abu Marzook met Mikhail Bogdanov, who is also Russia’s special presidential representative for the Middle East and Africa, according to a statement.

The visitors briefed Bogdanov on recent intra-Palestinian talks and Hamas’ efforts to push forward the reconciliation process, it said.

Underlining the importance of the delegation’s visit, the Russian official stressed that Moscow was committed to supporting efforts to end divisions among Palestinians.

Bogdanov also reaffirmed Russia’s position on supporting the aspirations of the Palestinian people, as well as his country’s rejection of the peace plan, or so-called Deal of the Century, proposed by the US.

Bogdanov, according to the statement, reiterated that the US’ plan “does not represent a solution to achieve peace and security in the region.”

In February 2019, Moscow sponsored intra-Palestinian talks for 12 Palestinian groups, where they agreed to confront the US’ so-called Middle East peace plan.

Fatah and Hamas also held talks in Turkey in September, during which they agreed to hold legislative and presidential elections.

The two main Palestinian groups have remained at odds since Hamas seized the Gaza Strip from Fatah in mid-2007 after several days of clashes.