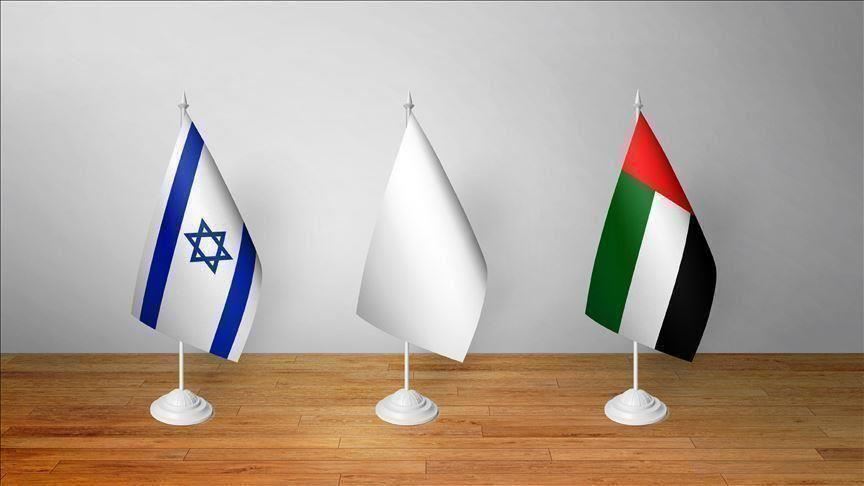 A top Israeli intelligence official said on Monday that Israel’s normalization with the Arab countries must not be conditioned with advancing negotiations with the Palestinians.

“The negotiations with the Palestinians must not be a condition or obstacle in front of continuing contacts for normalization with the region’s states,” Mossad chief Yossi Cohen told the Israeli Broadcasting Corporation.

“Agreements with the Gulf states grant us an important strategic depth against the axis of evil managed by Iran,” Cohen said. “Israel hopes that other countries will establish official contacts, we are in contact with several states in the region and outside in the Middle East and Africa.”

On Sept. 15, Bahrain and the UAE agreed to establish full diplomatic, cultural, and commercial relations with Israel after signing controversial agreements at the White House.

Rulers of Saudi Arabia, the UAE and Bahrain given ‘Friends of Zion’ award