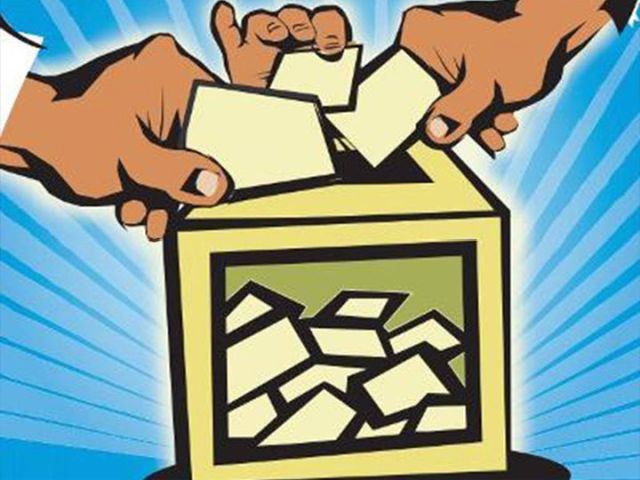 Jammu : Jammu and Kashmir Chief Minister Mehbooba Mufti on Monday said that her government had decided to start the process of holding Panchayat elections in the state from February next year.

“Chief Minister Mehbooba Mufti met Governor N.N. Vohra at the Raj Bhavan here today (Monday). During their half hour long meeting, the Chief Minister informed the Governor about several important matters in regard to which the state cabinet had taken decisions a few days back.

“She also informed the governor about her government’s decision to commence Panchayat elections from February 15, 2018,” an official statement said here.

Vohra “reiterated his concern about the vital importance of ensuring prompt redressal of public grievances and for the entire administrative system to function in a truly transparent and accountable manner, to promote public welfare”, it added.

Last held in 2011, Panchayat elections are overdue in J&K.