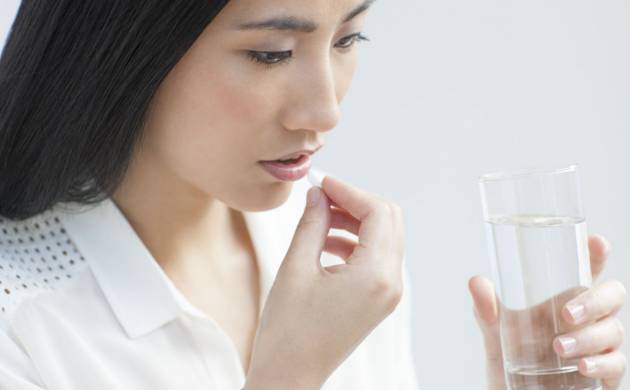 LONDON: Women who consume paracetamol during pregnancy, widely used to reduce a high fever or relieve pain, may increase the risk of damaging the fertility of their daughters, warns a new study.

Scientists from the University of Edinburgh in Scotland found that human ovaries exposed to paracetamol for a week in laboratories lost up to 40 per cent of their egg cells. If this effect occurs in the womb, it could mean baby girls exposed to the common drug end up being born with fewer eggs. This would give them fewer years in which they could become pregnant and lead to an early menopause, the Daily Mail quoted the researchers as saying.

It may be because both paracetamol and ibuprofen interferes with a hormone called prostaglandin E2, which appears to play a vital part in the development of the foetal reproductive system.

“This study identifies a potential risk from taking paracetamol or ibuprofen, although we don’t know exactly what effect it would have on human health nor what dose would be needed to harm fertility,” said Richard Sharpe, professor at the varsity. While unborn boys could also be affected by the drug. But unlike women, whose egg supply is limited, they keep producing sperm throughout their lives, meaning the danger to their fertility is not as serious, the researchers said.

For the study, presented at the Fertility 2018 conference in Liverpool, the team tested the effect of paracetamol and ibuprofen on human foetal testes and ovaries over a week. Researchers counted germ cells that turn into sperm and eggs.

In the ovary, the number of egg cells fell by up to 40 per cent, while in testes the number of germ cells was reduced by more than a fifth. The findings prompts fresh warnings for pregnant women to only take paracetamol when necessary and warrants further research.—-IANS