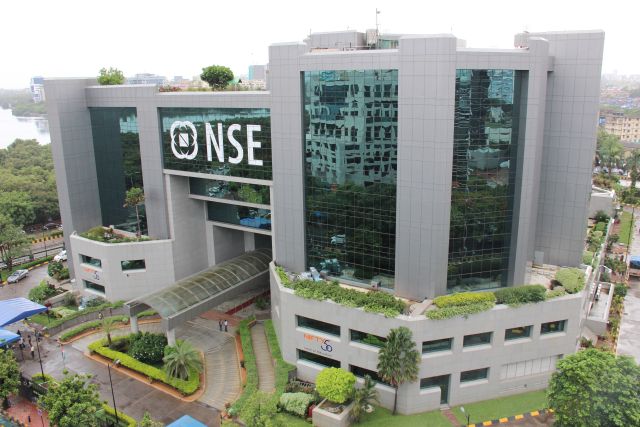 Mumbai : Parliamentary proceedings — including passage of key bills — along with macro-economic data on the fiscal deficit will be keenly watched by market participants and will have a bearing on the domestic equity indices in the coming week.

Additionally, the trajectory of the two key indices is expected to be influenced by global cues — especially crude oil prices — and thin volumes due to the year-end holiday season.

“The winter session of the Indian parliament will reopen on December 27. The progress on passing of bills will be keenly watched,” Devendra Nevgi, Founder and Principal Partner, Delta Global Partners, told IANS.

Besides parliamentary proceedings, macro-economic points like Index of Eight Core Industries’ (ECI) figures, along with the country’s fiscal deficit numbers up to November and its external debt data will be keenly watched by investors.

“The fiscal deficit figures are due late next week; it could give clues on whether government will resort to extra borrowings in the current financial year,” Nevgi said.

On the currency front, the rupee closed flat at 64.05 against the US dollar.

According to D.K. Aggarwal, Chairman and Managing Director of SMC Investments and Advisors: “Going ahead, with the assembly elections out of the way, now the focus of market participants would shift towards macros and third-quarter earnings in India.”

Technical charts showed that the underlying trend of the National Stock Exchange’s (NSE) Nifty remains bullish with further upside expected once the immediate resistance at 10,501 points-mark is taken out.

“Further, upsides are likely once the immediate resistances of 10,501 points are taken out. Weakness could emerge if the supports of 10,373 points are broken.”

Last week, the key Indian equity indices — the BSE Sensex and the NSE Nifty50 — rose for the third consecutive week on the back of BJP’s political victory in the Gujarat and Himachal Pradesh assembly elections, along with global cues and investments by domestic institutional investors (DIIs).