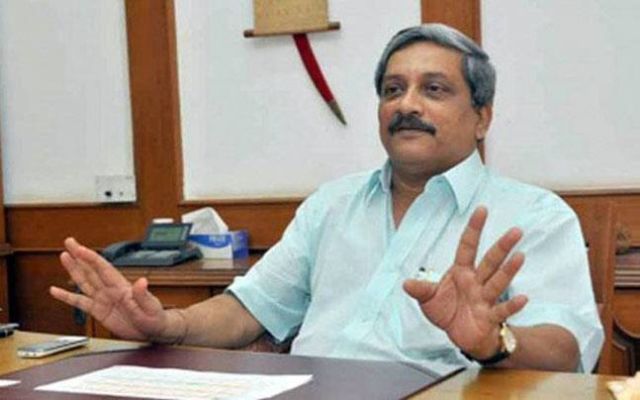 Panaji : Goa Chief Minister Manohar Parrikar on Friday hinted at a conspiracy vis-a-vis sustained coverage of the strike by Goa’s beef traders by the national media, while also claiming he had an intelligence report suggesting so.

“Ten to 12 national media reporters have been camping in Goa for 15 days (reporting) on the beef issue. This is my intelligence report,” Parrikar told reporters here.

“I am not taking names. I am willing to take the name… Ten to 12 cameramen camping here for last 15 days. What does that indicate? There was anticipation of news,” he also said.

Beef was not available for sale in Goa for four days, with beef traders going on strike alleging harassment by police and cow vigilantes.

The strike was called off on Tuesday, after the state police were instructed to provide protection to beef consignments brought in from Karnataka.