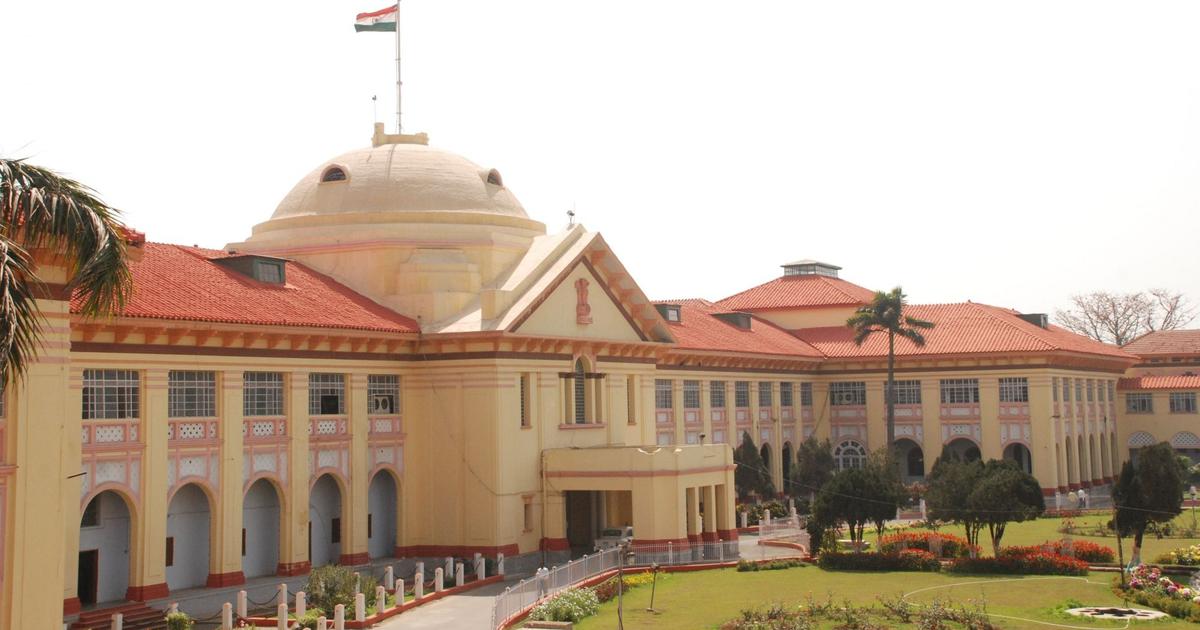 A bench led by Rajeev Ranjan Prasad held that 18 foreigners did not attend the congregation held before the lockdown and even if they would have attended, it wouldn’t have amounted to canvassing or preaching religious ideologies. Therefore, the court ruled that the 18 foreigners had not violated any visa conditions on which they were allowed to enter India.

While pronouncing a common judgment in two separate criminal writ petitions filed by 21 people, including three residents of Araria who had helped in arranging accommodation for the foreign nationals, a bench of Justice Rajeev Ranjan Prasad observed that there were no materials present before police to prove that the foreigners were involved in religious preaching.

They visited the ‘Nizamuddin Markaz’, Delhi prior to Tablighi Conglomeration, thereafter they reached Araria in the State of Bihar on 11.03.2020 and they were residing in ‘Rawahi Markaz’ since 15.03.2020, legal website Live Law reported.

It was their further case that the petitioners were stranded in ‘Rewahi Markaz’, they were screened by the administration and then the local administration put them in quarantine and they remained quarantined at Rewahi Markaz for the mandatory period as per government’s Standard Operating Procedures (SOPs).

Further, the Bihar Police visited Rewahi Markaz on 12.04.2020 and registered an F.I.R. According to the F.I.R., Maulana Tohid and Maulana Munif (petitioner no. 10 & 11) had told the informant that the nine Bangladeshi nationals were staying in the Markaz since 15.03.2020, they were called in the Markaz by the Maulana and they were involved in the spread of religious ideologies, concluded the Live Law report.

However, the police failed to produce substantial evidence to back their claims and finally the cases were dismissed.

The Tablighi Jamaat was targeted in April by right wing forces including BJP ministers and Godi media channels. However, scores of courts across India have revoked charges labelled against members of the group. In a landmark judgment, the Bombay High Court had observed that Tablighi foreigners were made scapegoats.

Case filed against Karnataka Hindu activist for his ‘terrorist’ remark