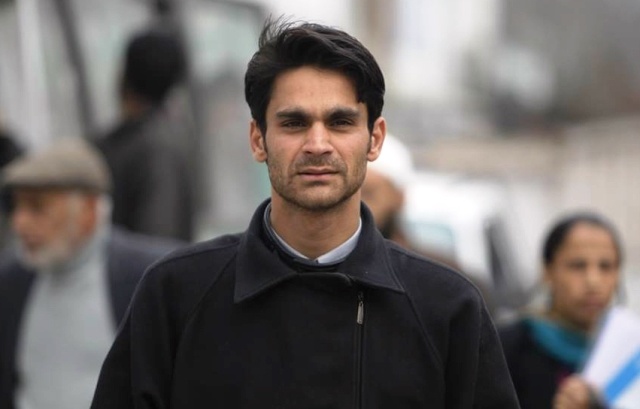 Parra has been under detention in Srinagar jail for alleged nexus between politic and terror outfits.

He was detained in November 2020 by NIA in connection with a case involving the dismissed deputy superintendent of police (Dy.SP), Davinder Singh.

NIA alleged that Parra had been in close contact with one of the accused in the case against the dismissed Dy.SP.

He was given bail by the special NIA court on January 10, 2021, but he was immediately detained by the counter intelligence wing of J&K CID under a different charge.

The local CID has approached Google US through the ministry of external affairs to share the details of Parra’s two email IDs which he allegedly used to communicate with terrorist groups across the line of control (LoC).

India has, however, not responded to a letter from special UN rapporteur seeking response on Parra’s arrest.-IANS