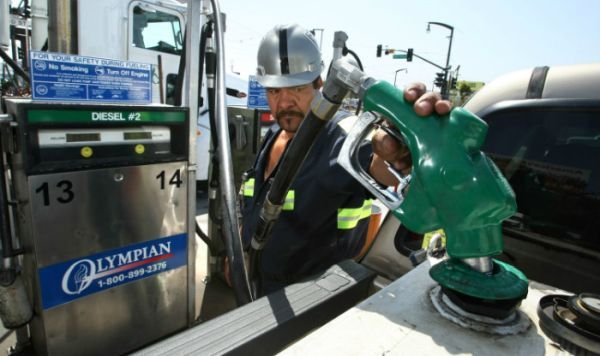 New Delhi : Prices of petrol and diesel, already at unprecedented levels in the country, rose for the ninth consecutive day on Monday.

The surge in fuel prices is largely attributed to the rise in crude oil prices and high rate of excise duty in the country. Brent crude oil is currently priced over $78 per barrel.

Diesel prices gain significance as the fuel is used in the transportation of farm products and a rise in the prices may puah up inflation.