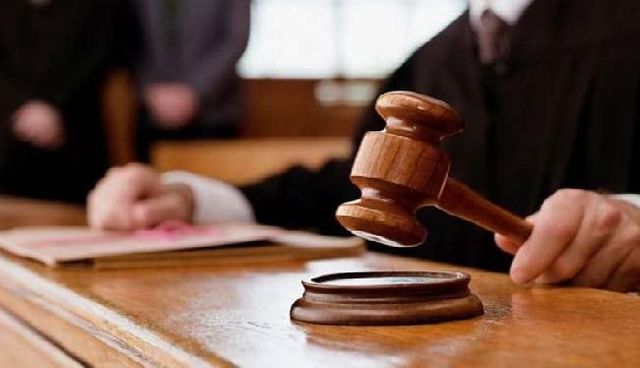 New Delhi : A Delhi court has granted interim bail to one accused for a period of 60 days on the grounds of the pregnancy of his wife and noted that the scheduled delivery is in mid-November.

Additional Sessions Judge Sanjay Khanagwal on Friday while granting interim bail noted that the verification report of the investigation office revealed that the wife of the applicant/accused is pregnant and the delivery is expected on November 16/17, 2022.

The court further added that the applicant/ accused is directed to surrender before the concerned jail superintendent after the expiry of the interim bail period under the intimation to this court.

Advocates Mujeeb Ur Rehman, Mohd Arif Hussain, and Satyam Tripathi appeared for the accused and submitted that the whole family fully depends on the applicant for each and every need, and the absence of the applicant during this time of hardship would ruin their prospects.

The Delhi Police in the first week of October had made several arrests in relation to the Popular Front of India (PFI) case. The arrests were made after the outfit was banned by the Centre on September 28. Earlier, Delhi Police had conducted raids at PFI units spread across six districts of the city and detained 33 people allegedly linked with the group.

The central government had on September 28 banned the PFI and its associates Rehab India Foundation (RIF), All India Imams Council (AllC), National Confederation of Human Rights Organisation (NCHRO) and other organisations as unlawful associations for alleged terror activities.