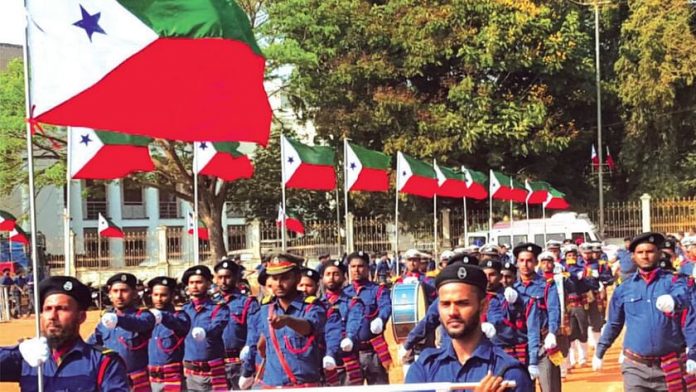 Kolkata, 3 Jan:  Islamic outfit, the Popular Front of India (PFI) on Thursday claimed Trianmool Congress MP Abu Taher Khan would address its Murshidabad district rally on January 5 against the new citizenship law, but the MP said he has not received any invite from the organisation, let alone giving his consent to address the meeting.

PFI”s West Bengal General Secretary Manirul Sheikh said the organisation has invited Khan and some other speakers against the Citizenship Amendment Act at its January 5 rally, and claimed the Trinamool Lok Sabha member has given his nod to address the gathering.

The PFI, which has been accused by the UP government and police of being behind the violence in the state during the anti-CAA rally, said it has applied for permission from the police for the rally.