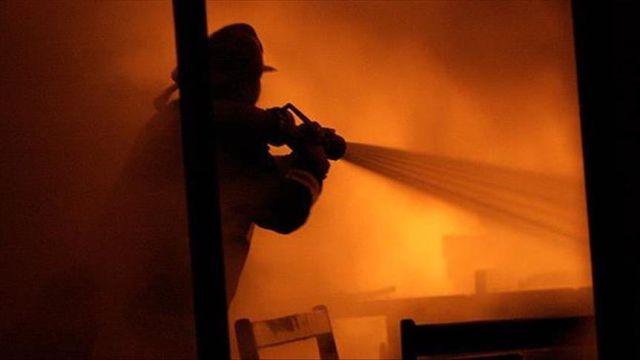 Zamboanga City, Philippines : A fire killed 37 people trapped inside a shopping mall in the southern city of Davao on Saturday, according to officials and media reports.

Firefighters rushed to the scene after receiving a distress call 9:00 a.m. (0100GMT) and took until Sunday morning to put out the blaze, which started on the third floor of the four-story NCCC (New City Commercial Corporation) Mall.

The chances of the 37 surviving were “zero”, Davao City Vice Mayor Paolo Duterte quoted a Bureau of Fire Protection commander at the scene as saying, according to GMA News report.

Davao City District Fire Marshall Supt. Honee Fritz Alagano told reporters the fire victims were inside a restaurant and a call center at the NCCC Mall.

The fire broke out around 9:30 a.m., (0030GMT) razing the mall that would have extended operating hours to customers preparing for Christmas Eve, according to Davao City-based local media.

Most of the fire victims were employees of a business process outsourcing company which had offices on the fourth floor of the mall.

Saturday’s mall blaze in Davao was the biggest fire incident this month as it is the second time a mall was hit by fire this year, the first was in January.