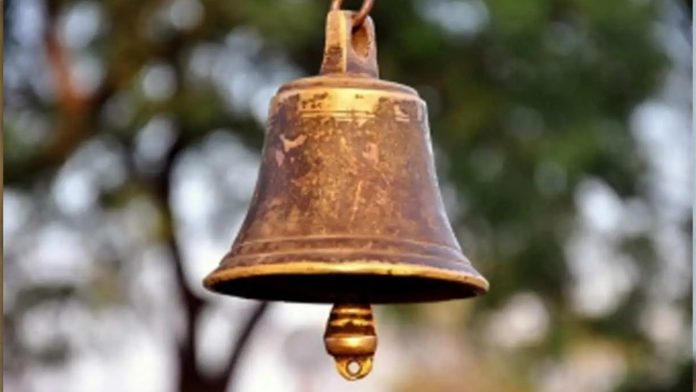 Bengaluru : The situation is turning more serious in Karnataka with Hindu organisations planning to broadcast Hindu prayers at the time of azaan in mosques.

Hindu activist Bharath Shetty stated on Monday that the campaign would start in Anjaneya temple of Yelahanka in Bengaluru at 5 a.m., during the time of azaan. The campaign is planned throughout the state, he said.

This being a sensitive issue, more so as Ramzan has just begun, the police is making elaborate security arrangements.

The Hindu organisations are planning to broadcast “Om Namah Shivay”, “Jai Shri Ram” slogans and other devotional prayers exactly at the time of azaan in mosques.

The Shri Ram Sena has stated that it had submitted a request to the authorities for stopping the use of loudspeakers at 5 a.m. The tehsildar and the Pollution Control Board did not take any action on it.

“We will submit a complaint to the District Commissioners as a last resort. The government should ask the Muslim community to follow the guidelines of the Supreme Court. We do not oppose their prayers. But, we oppose the use of loudspeakers because of which lakhs of people are put to inconvenience,” Shri Ran Sena founder Pramod Muthalik stated.

Every day at 5 a.m., there will be Ram Bhajans and prayers to Lord Shiva played in temples, he stated.— IANS