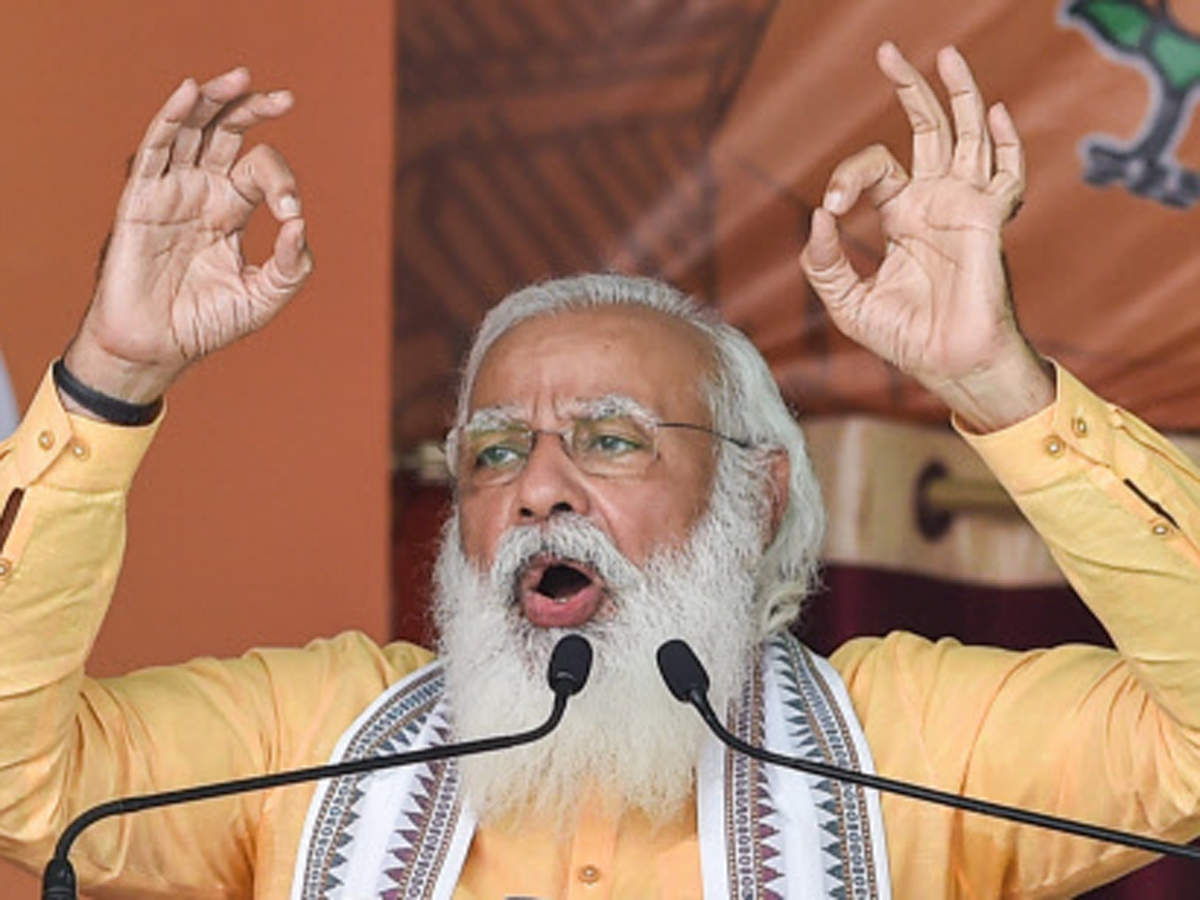 Dahiya noted that when the first patient of the coronavirus was found in India in January 2020, the prime minister, instead of making arrangements to tackle the infection, organised gatherings of over one lakh people in Gujarat to welcome the then United States President Donald Trump.

“The scarcity of medical oxygen has become the reason for the death of many patients in every part of the country against the fact that several projects for installing the oxygen are still pending with the Union Government for clearance, but no heed was given to such an important need by the Modi government,” he added.

He also criticised the government for backing Yoga guru Ramdev’s Coronil, which the Patanjali Ayurved claims to be the “first evidence-based medicine” to fight Covid. But the product was disclaimed by World Health Organization, he said.

He further criticised PM Modi in connection with farmers’ protests. He said that Modi did not act in a responsible manner and let the presence of huge gathering of farmers allowed without solving their issues, causing a serious threat of Covid spread