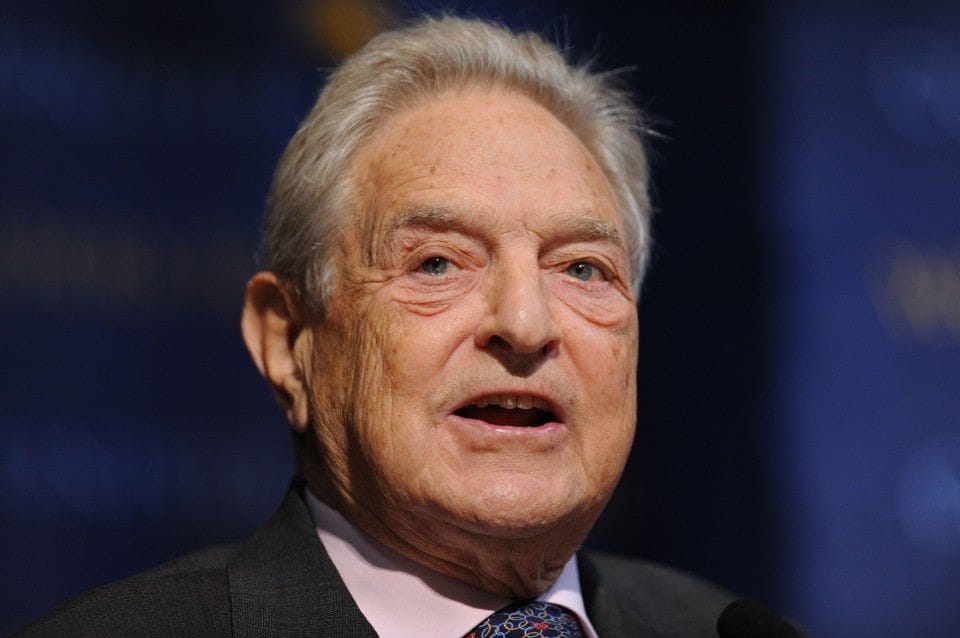 Billionaire George Soros has said that the “biggest and most frightening setback” has occurred in India where a democratically elected Narendra Modi is creating a Hindu nationalist state, “imposing punitive measures on Kashmir, a semi-autonomous Muslim region, and threatening to deprive millions of Muslims of their citizenship.”

Soros cited India to exemplify the rise of nationalism, which he called the “great enemy” of an open society

Soros also said he would commit $1 billion to start a global university to fight authoritarian governments and the climate crisis, calling them twin challenges that threaten the survival of civilisation.

His comments came at the World Economic Forum (WEF) meeting in Davos amid rising criticism of Modi in the global media. The latest issue of The Economist magazine has a cover story titled “Intolerant India: How Modi is endangering the world’s biggest democracy”.

Soros also expressed concern about an overheated US economy, the dominance of Facebook, and criticised China’s Xi Jinping, Brazil’s Jair Bolsonaro, US President Donald Trump whom he termed a “con man and the ultimate narcissist”, and the Indian Prime Minister.

Talking about the likelihood of the downfall of the authoritarian powers, he said, “The greatest shortcoming of dictatorships is that when they are successful, they don’t know when or how to stop being repressive. They lack the checks and balances that give democracies a degree of stability. As a result, the oppressed revolt. We see this happening today all around the world,” Soros said.”

Members of PM Modi’s Hindu right-wing Bharatiya Janata Party (BJP) has raised their concerns over Soros’ comments. Sanjeev Sanyal, the principal economic adviser in the Ministry of Finance, said, “Soros has announced a billion dollar fund to interfere in the politics of India, China, etc to ostensibly fight ‘authoritarian’ despots. This was exactly the language used by 19th century European thinkers to justify colonisation.”