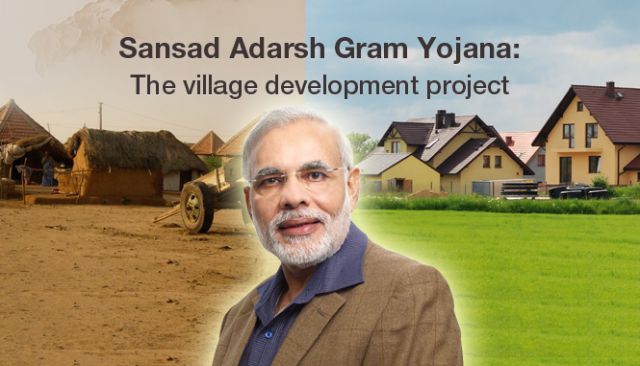 New Delhi / Lucknow: In a shocking revelation it has come to fore that the Prime Minister Narendra Modi has not spent a single rupee from his MPLADS funds in all the four villages adopted under Sansad Adarsh Gram Yojana (SAGY).

The fact came in a response to an application filed under Right to Information (RTI) by an activist Anuj Verma.

As per the information revealed by RTI, PM Modi, who is also Lok Sabha MP from Varanasi, has not spent any funds from his Members of Parliament Local Area Development Scheme (MPLADS) funds.

The Sansad Adarsh Gram Yojana (SAGY) states that all Members of Parliament have to adopt villages in their constituency and to develop the same as a modern village. The MPs must adopt a minimum of three villages in one tenure.

Ironically in one of his addresses PM Narendra Modi had said that since MP’s are unable to aggregate the expenditure of MPLADS, therefore the SAGY scheme would help him in focusing their funds in a single village and help in developing it as a modern one.

The official website of SAGY states, “Since the SAANJHI has activities cutting across different spheres, in order to implement the Scheme successfully close coordination and convergence will be required across different Ministries, departments, Schemes of the Government of India, MPLADS, State Government and the private sector.”