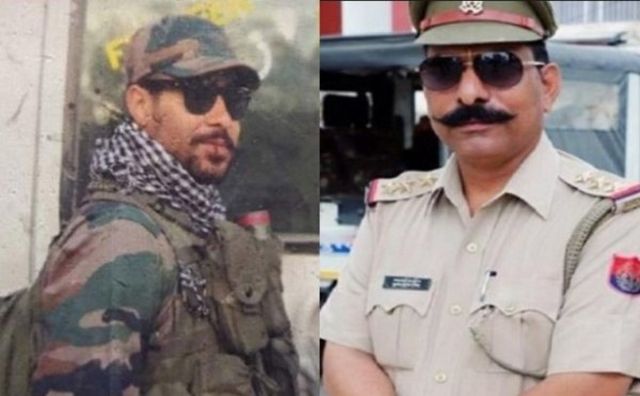 Lucknow : Two days after arresting a soldier from Jammu for alleged involvement in the mob violence in Bulandshahr which killed a police officer and a civilian, the Uttar Pradesh Police admitted on Monday that it did not have enough proof against him.

Officials said they did not have conclusive proof so far against Jeetu Fauji to prove he had a hand in the killing of Inspector Subodh Kumar Singh.

What had so far been proved is that Jeetu Fauji was at the scene of the crime and no more, police officials admitted.

The accused has also claimed innocence saying he was not involved in the murder of the police official or for that matter in the mob violence.

During his interrogation by the police and Special Task Force (STF), he admitted to be passing by the scene but insisted he was not a party to the violence.

Senior Superintendent of Police in STF, Abhishek Kumar Singh, confirmed to IANS: “At the initial point of arrest there was not much evidence against the soldier.”

His family members allege that he was being implicated so that the prime accused, Yogesh Raj of Bajrang Dal, is let off the hook.

Meanwhile, Jeetu Fauji has been sent to 14 days of judicial custody.

The Chief Judicial Magistrate has dismissed his bail application and his family is likely to approach the district judge on Tuesday.

The violence broke out after some cattle carcasses were found in a field and Bajrang Dal activists claimed they were of cows slaughtered by a specific community.

They brought these in tractor trolleys and tried to jam an important road. As a police team led by Subodh Kumar Singh reached there, it was attacked with stones.

Someone in the crowd fired from a .32 bore pistol, killing the officer instantly.