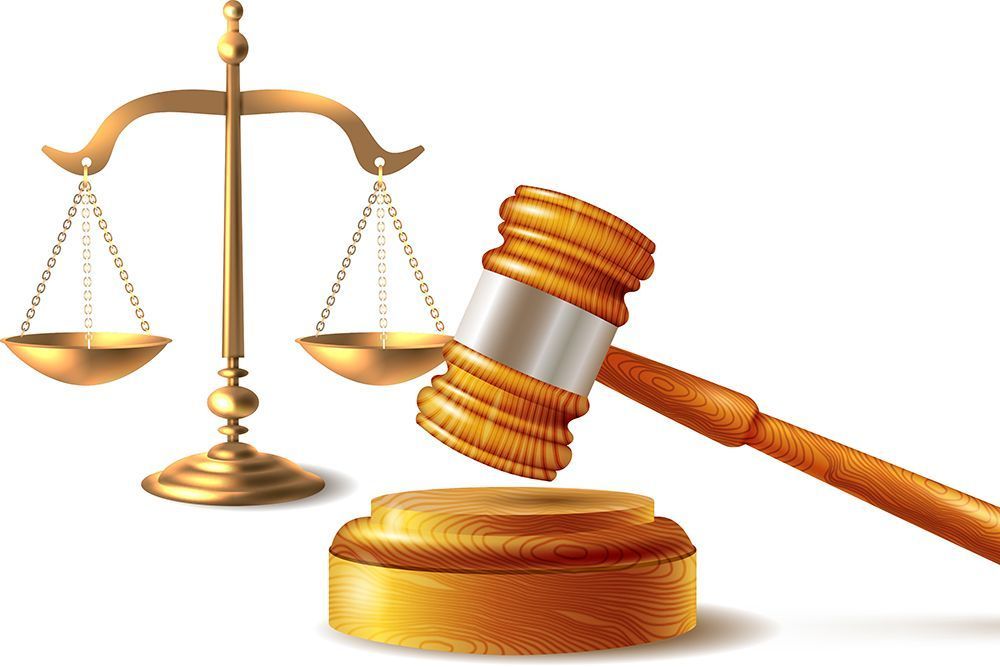 The Jammu & Kashmir High Court on Thursday quashed an FIR registered against the Srinagar-based journalist of the Times of India, M. Saleem Pandit.

The FIR was lodged by some persons associated with the tourism industry saying that two news reports published in April 2018, which said that tourists in the Kashmir valley were injured when some people pelted stones at them, were false, and published with the malicious intention to disrupt the “peaceful tourist season” and to create an “atmosphere of threat” amongst citizens of India.

A single-judge bench of Justice Sanjay Dhar held that an offence under section 505 (statements conducing to public mischief) of the Indian Penal Code (IPC) is not made out if the person making, publishing or circulating the report has reasonable grounds for believing that it is true and publishes it in good faith.

The court observed that freedom of the press “cannot be put in peril” on the basis of the grounds which are unknown to law.

“The limitations on freedom of the press cannot extend to registration of a criminal case against a reporter, who in discharge of his duties and on the basis of information gathered by him, makes a report about certain incidents which he thought in public interest should be published,” Justice Dhar wrote in his order.

“The police in such type of cases, cannot be allowed to hound the journalists by misusing its powers,” he added.

Thus, continuance of investigation in the subject FIR would amount to abuse of process of law,” the bench added

The bench also noted that the complainant had submitted before the high court that he was not interested in pursuing the prosecution of the case any further.

“Even otherwise, during the pendency of this petition, the complainant has entered into a compromise with the petitioner and he is not interested in continuing the prosecution against the petitioner. He has filed an affidavit to this effect before this Court.