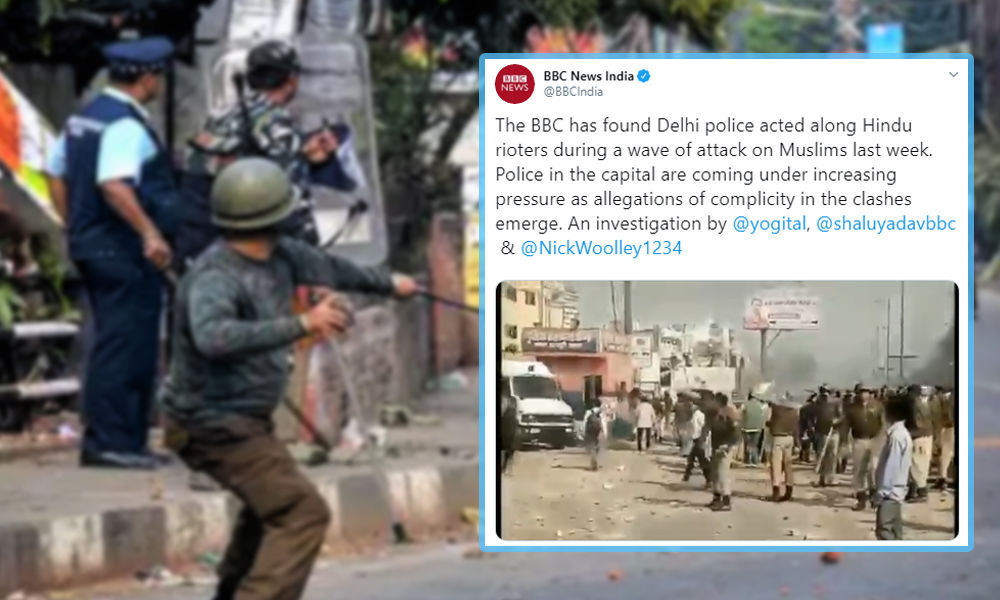 New Delhi: The Karkardoom court on Saturday said that the standard of investigation in a large number of Delhi’s anti-Muslim pogrom cases is “very poor”. It further alleged that the police are filing ”half-baked” chargesheets in cases related to the February 2020 violence.

”It is noticed that after filing the half-baked chargesheets in Court, the police hardly bothers about taking the investigation to a logical end. The accused persons, who have been roped in multiple cases, continue to languish in jails as a consequence thereof,” Additional Sessions Judge Vinod Yadav observed.

He made the observations while framing charges against one Ashraf Ali for allegedly attacking police officials with acid, glass bottles and bricks during the communal violence on February 25, 2020.

“This case is a glaring example, wherein victims are police personnel itself, yet the IO did not bother to collect the sample of acid and to have its chemical analysis. The IO has further not bothered to collect the opinion about the nature of injuries,” he noted in his order.

Besides this, the judge said that IOs of the riot case have not been briefing the prosecutors for arguments on charges and are merely e-mailing PDF of the charge sheet to them on the morning of the hearing.

The sessions judge further said that it is high time that the DCP of North-East District and other higher officers take notice of the observations taken by him and take immediate remedial action required in the matters.