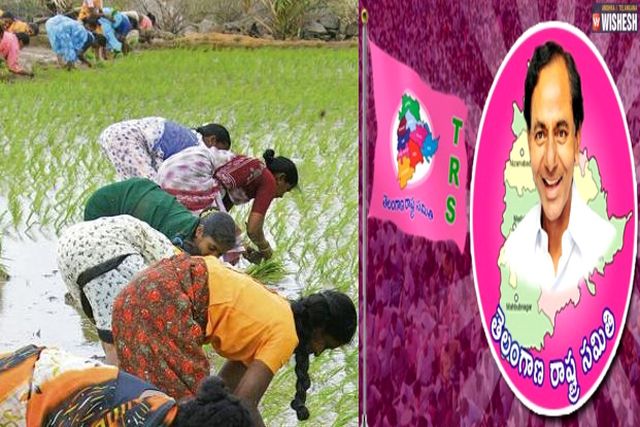 Hyderabad : Early Assembly elections and the Telangana Rashtra Samithi (TRS) retaining power with a landslide majority earlier this month dominated the events in Telangana during 2018.

Eight months before the expiry of the Assembly’s term, the TRS government recommended dissolution of the House on September 6. Governor E.S.L. Narasimhan accepted the recommendation the same day.

The Assembly elections were originally scheduled along with Lok Sabha polls in 2019 but by advancing them, KCR (as the Chief Minister is popularly known) ensured that the focus remained on his narrative of development and welfare. The welfare schemes implemented during the last four-and-a-half-years and the ‘Telangana pride’ factor due to campaigning by TDP President and Andhra Pradesh Chief Minister N. Chandrababu Naidu helped the TRS sail through with flying colours.

Buoyed by the massive victory, KCR announced he will play a crucial role in national politics by bringing together all regional parties under proposed Federal Front to provide an alternative to both the Congress and the BJP. In another related key development, the TRS chief handed over the party affairs to his son K.T. Rama Rao, by appointing him the party’s Working President.

The year began with the launch of free 24-hour electricity to the agriculture sector. This made Telangana the first state in the country to provide this facility to farmers.

The year also saw the launch of two major schemes for farmers. Under ‘Rythu Bandhu’, an investment support of Rs 8,000 is being provided to each farmer per acre per year for two crops. ‘Rythu Beema’ offers Rs 5 lakh life insurance cover to every farmer.

Earlier, this month the government announced that Telangana had achieved 29.97 per cent growth during the current financial year up to November. It claimed that no other state in the country recorded such a high growth rate.

After the formation of Telangana, during the first four financial years, the state recorded growth of 17.17 percent on an average every year.

Telangana registered information technology exports worth Rs 93,422 crore in the 2017-18 fiscal, a Cumulative Annual Growth Rate (CAGR) of 15.6 per cent as against the national average of 10.30 per cent.

Leading Swedish home furnishing retailer IKEA opened its first India store in Hyderabad in August with an investment of Rs 1,000 crore on 13 acre of land in Hitec City, the IT hub.

While Sindhu was battling in BWF Finals in China, her seniors and star shuttlers Saina Nehwal and Parupalli Kashyap tied the knot in Hyderabad.

Another celebrity, tennis star Sania Mirza, was in news for becoming a mother. Sania, who married Pakistani cricketer Shoaib Malik in 2010, gave birth to their first child, a baby boy, on October 30.

In the worst tragedy during the year, 57 people were killed when an over-crowded bus of Telangana State Road Transport Corporation (TSRTC) plunged into a gorge near Kondagattu temple in Jagtial district on September 11.

The legal system hit the news when a special NIA court in September sentenced to death two operatives of the Indian Mujahideen (IM) and jailed a third for life in the 2007 twin bomb blast case. The blasts at an eatery and a park in Hyderabad on August 25, 2007 had killed 44 people.

Earlier in April, another special court had acquitted right-wing activist Swami Aseemanand and four others in the Makkah Masjid bomb blast case. The blast, during Friday prayers on May 8, 2007, had claimed nine lives.