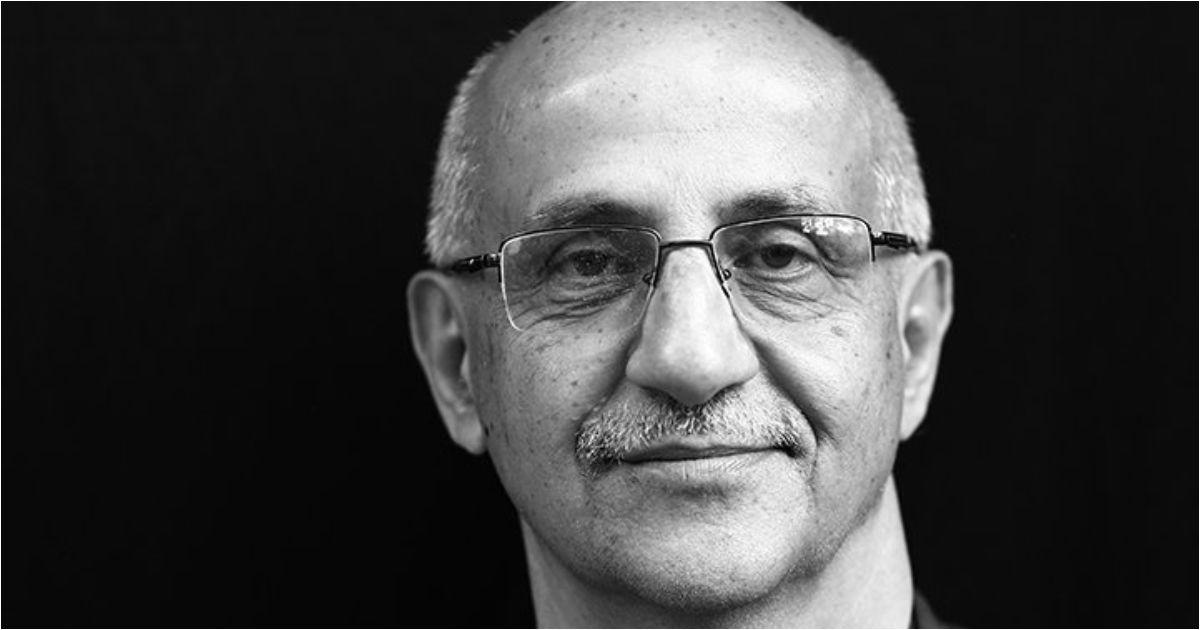 New Delhi: Joining the condemnation of ED raids at the house and offices of well-known activist Harsh Mander, Popular Front of India said on Friday that these raids are clearly part of the shameful harassment of the activists who are critical of the current government’s anti-poor and pro-rich policies.

Front Chairman O M A Salam has condemned the raids conducted by the Enforcement Directorate at the office and residence of prominent social activist Harsh Mander as well as the raids by the Income Tax Department at the children’s shelter homes run by Ummeed Aman Ghar in Mehrauli.

These raids are clearly part of the shameful harassment and intimidation being spearheaded by the central agencies against the critiques of the Modi Government, he added.

In a statement, Front chairman said: “Shri Harsh Mander’s life and work is an open book. He is an ardent critique of Sangh Pariwar’s hate politics and an active promoter of peace, inclusivity, and social justice. He and his Centre for Equity Studies come under attack, like scores of other human rights activists, intellectuals, organizations, and NGOs in the country, for having a view that is opposed to the ruling party and expressing it openly. There are ample examples for the past many years for the Modi government targeting political opponents with bogus investigations, fabricated cases, and draconian charges. Democratic forces in the country have to come forward to resist the abuse of power to crush democratic rights and civil liberties. Popular Front expresses its solidarity with Harsh Mander and CES against this harassment.”

India being unmade with every passing day: Activist Harsh Mander