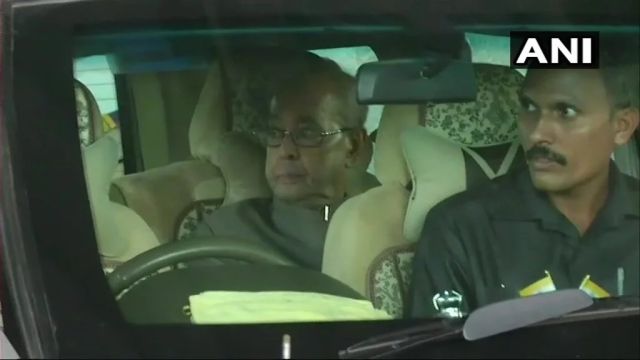 “The RSS keeps inviting prominent persons to its events. They have every right to invite anyone they like. Also, nobody has a right either to question Pranab Mukherjee’s decision to go there. But our concern is that such a visit by a former President of India, who has espoused values of secularism and brotherhood all his life, lends some sort of credibility to RSS and its politics,” said its General Secretary Mohammed Salim Engineer.

He said that “everybody knows” what kind of politics RSS does and what sort of tactics it uses.

On Mukherjee’s speech at the event — who underlined that India’s multiple faiths and cultures made it tolerant and that the soul of the nation resided in its pluralism and secularism — Salim Engineer said that the former President has spoken “nothing new”.

“He has often been saying such things. This is not new. Even the RSS people too sometimes speak of pluralism and unity in the public. However, perhaps it is not necessary to go all the way to Nagpur to share your thoughts with the RSS cadres. It gives a message that in some way you are endorsing the RSS stand,” he said.

At the ‘Tritiya Varsh Varg’ event or the final leg of the three-year training of RSS cadres, Mukherjee said: “This plurality of our society has come through assimilation of ideas over centuries. Secularism and inclusion are a matter of faith for us. It is our composite culture which makes us into one nation.”