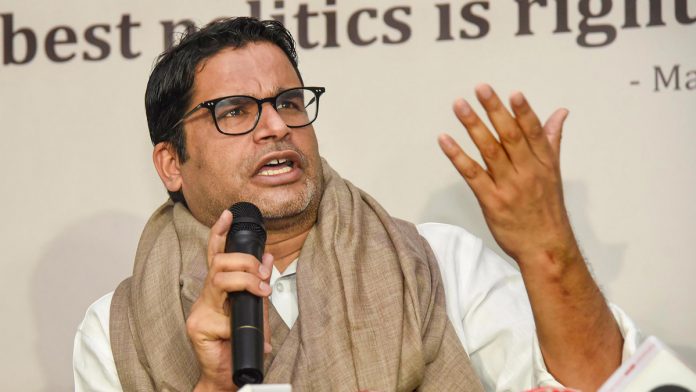 ”I have never ever seen this scale of religious polarisation ever in any state. The entire campaign and the sheer magnitude of the ‘Jai Shri Ram’ campaign was unprecedented,” Kishor said in an interview with NDTV.

The real issue was not that BJP was doing a communal campaign but what the election commission was doing about it, he asked.

In the same interview, Kishore made a surprising announcement that he was quitting “this space” meaning leave his organisation I-PAC and leave doing election strategies.

“I do not want to continue what I am doing. I have done enough. It is time for me to take a break and do something else in life. I want to quit this space,” he said.

TMC registered a landslide win in the assembly elections held in West Bengal. It is set to form the government in the state.