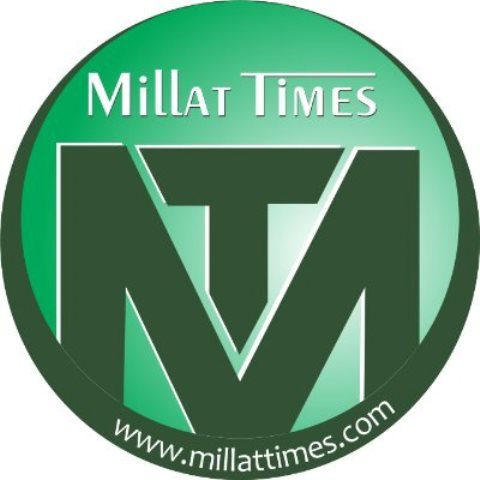 The Press Club of India has condemned Facebook’s decision to delete the page of Millat Times, a New Delhi-based media outlet. It has demanded restoration of the page that had more than one million followers.

Millat Times is a multimedia news portal. It mainly covers stories related to human rights violations against minorities particularly Muslims in India. It has been targeted by digital platforms in the past too.

Press Club of India condemns the unilateral decision of @Facebook to delete the page of multimedia online newsportal @Millat_Times.

We demand that the page, with nearly a million followers, be restored.

Facebook removed the page on 13 December without serving any notice, the aforementioned news portal said in a tweet.

Millat Times has written to Facebook regarding the same but the latter has given no response even after 72 hours.

MuslimMirror - October 1, 2022 0
By Shariq Mumtaz Hashmi The message is loud and clear for all those who are opposing this fascist regime and especially for the Muslim minority...