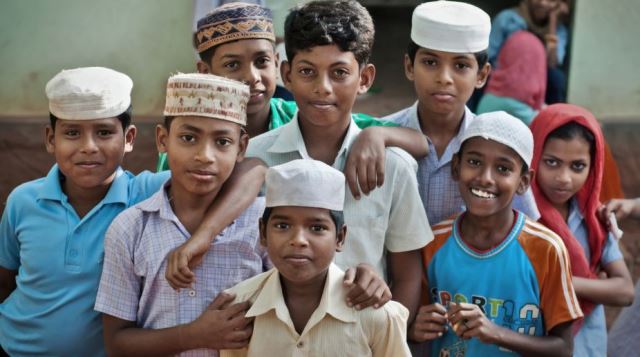 Representing the central government in the Supreme Court last week, the Solicitor General of India told the court that 97 lakh migrant workers had been repatriated.  The number of laborers returning from Maharashtra, Gujarat and Karnataka is 11 lakh, 21 lakh and 3 lakh respectively, of course their children have also migrated with them from small and big cities to villages wherein their numbers are not known. This can be calculated   only after the schools reopen in the month of August or thereafter.

Since these workers have reached their villages, after a short stay they will try to find a livelihood at the local level and in case they fail to do so, they will have no choice but to return to the same cities and we never know how much time this process will take. Due to this the schooling of their children will be in a state of uncertainty. Only time will tell what steps the governments of UP, Bihar and West Bengal will take in this regard as it has not been discussed yet.

Many NGOs in Maharashtra and Gujarat also provide basic education to the children of laborers near their place of residence or worksite which is called informal schooling. Now these children who have migrated to villages may  not have the opportunity to continue their education. Whether or not this will depend on parental concerns as well as local state government policies.

As far as Muslims are concerned, we do not have separate statistics on the basis of which we can say how many Muslim workers have returned home with their families, and how many children will lose their academic year due to the migrant exodus.

The three-month lockdown has hit hard the working class, artisans, day laborers, security guards, car cleaners, drivers, housewives and women working in small factories.  It can be difficult for their children to continue their education and many of the parents are looking for an excuse to discontinue their children’s schooling so that their kid becomes an additional source of income for their families.

A big chunk of Muslims fall under this category and it is of utmost important that their children continue their education.

It is the responsibility of Muslim educational institutions, teachers, educationists, philanthropists and NGOs to ensure that these children attend schools and colleges as soon as the new academic year begins.  Work on a war footing to prevent a possible dropout of these children and make an immediate effort to work out a strategy in this regard.