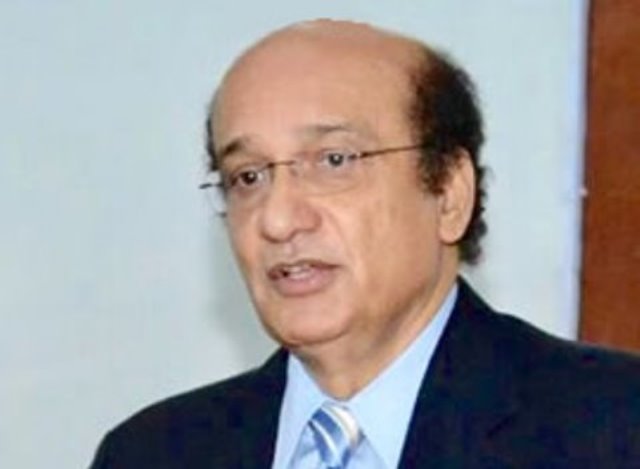 Jamia Hamdard Pro-Vice-Chancellor Prof Ahmed Kamal has been named among the the top 2% of scientists globally in an analysis conducted by a team of Standford University.

He has a worldwide subject rank of 83 and 2nd in India, in the subject of Medicinal and Biomolecular Chemistry. Prof. Ahmed is among the top 0.10% scientists in India, who has 537 publications.

Stanford University scientists have created a database of over 100,000 top scientists of the world on the basis of standardized citation indicators such as information on citations, H-index, co-authorship, and a composite indicator. All of these scientists were classified into 22 scientific fields and 176 sub-fields. For analyses of the citations and the composite indicators, SCOPUS data provided by Elsevier was used with data freeze as on May 6, 2020.

Prof. Kamal has also been a scientist with the prestigious CSIR-Indian Institute of Chemical Technology (IICT) for three decades, after which he became a varsity official at the Jamia Hamdard University.

During his time with the IICT, Prof. Kamal was allowed to go for ‘professional improvements’, wherein he completed his postdoctoral training at the University of Portsmouth in the United Kingdom.

Prof. Kamal in fact completed his schooling from Little Flower High School at Abids, after which he finished his intermediate from the New Science College. The distinguished scientist then went on to pursue his B.Sc (Osmania University) and later a post-graduation in Chemistry from the Aligarh Muslim University.

Renaissance will come when Saudi and UAE rulers are thrown out: Arif Ayyub