New Delhi: Prominent Indian Christian leaders and activists on Tuesday slammed Australian High Commissioner Barry O’Farrell for visiting the RSS headquarters in Nagpur. They asked whether the Australian government has forgotten the brutal murder of their citizen Graham Staines and his teenage sons by the Bajrang Dal which is the part of ultra wing group.

Expressing deep anguish over his visit, A C Michael, Christian Activist for Human Rights, said it looks like Australian government too have decided to forgive murderers of their citizen Graham Staines and his teenage sons like his wife Gladys Staines.

Graham Stuart Staines, an Australian missionary, and his two sons Philip (10) and Timoty (six) were burnt to death by a gang of Bajrang Dal activists led by Dara Singh in 1999. Staines was sleeping in his van with his children in Kendujhar, Odisha, when it was set on fire.

Speaking with Muslim Mirror, Michael, who is also former member of Delhi Minorities Commission, said such visit by foreign diplomats to RSS headquarters gives its recognition and legitimacy to its hateful ideology.

“If RSS’s political wing continues to win elections, latest being Bihar, such recognitions by these countries are bound to grow. I as a believer of democracy and fraternity I would like see this failure of opposition parties rather than success of ideology of hatred.”

This reminds me of latest comment by Kapil Sibal that the Congress leadership needs come out of its day dreaming and get back to real politics, he added.

Christian minority community members are facing persecution since the advent of the Modi government in India.  They and their places of worship is the target of violent attacks by the Hindutva inspired groups who perceived that Christian missionaries are indulged in religious conversion. But it seems to be false allegation as the Christian population ratio of over 2.3 percent remained stagnant since decades.

John Dayal, Secretary-General of the All India Christian Council, asked the Australian Ambassador whether he would visit the other extremist groups as he claims that he is doing it to understand issues in India. 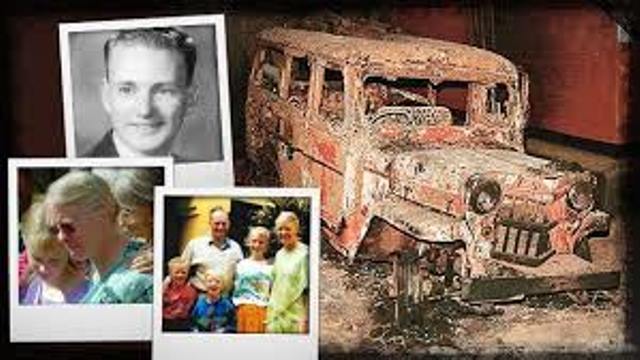 “I asked him that while a  good ambassador keeps his eyes and ears open to understand the country of his posting, will he also, , in time, also visit the HQs of the PFI, the young men and women of the sundry Assamese and North Eastern extremist and secessionist movements, and underground armies”, John told Muslim Mirror.

He said Gladys has long forgiven the murder of her husband and her two sons.  But  the Christian community in India remembers, for the same groups  ravaged Kandhamal in 2007 and 2008, killing more than a hundred people, burning more than 6,500 houses, making 400 villages  entirely devoid of Christians, and destroying more than 300 churches, Dayal said who is also senior functionary of All India Catholic Union and former editor.

Before Australian’s envoy’s visit, German Ambassador Walter Lindner had also visited the RSS headquarters in July 2019 that sparked outrage in Germany and other places. His  visit still continues to make waves in Germany as, in October 2020, German Parliament member, Margarete Bause said , “The RSS is really a fascist group, which acts with hatred, which acts with violence and the visit of the German ambassador to this group, I honestly cannot understand it…. The terrible thing is that, with this visit, the RSS can claim that there is some kind of recognition of their politics……”

In his petition under #BarryMustResign, he said O’Farrell’s visit is deeply concerning in context of RSS’s heavily documented ideological and institutional inspiration by European fascist movements like those of Hitler’s Germany and Mussolini’s Italy.

“The RSS has been repeatedly accused of instigating violence. It has been banned three times, the first time following the assassination of M.K. Gandhi by a former RSS member. In 2018, the Central Intelligence Agency listed RSS subsidiaries like the Vishwa Hindu Parishad and Bajrang Dal as “religious militant organizations,” he added.

He  said O’Farrell posed for photographs before pictures of the RSS’s first two leaders: KB Hedgewar and MS Golwalkar who infamously insisted that the goal of RSS is to make India into an exclusively Hindu nation, which they compared to a “Germany of Germans.” Golwalkar praised Nazi Germany for “purging the country of the Semitic races — the Jews” in order to “keep up the purity of the race and its culture” and called it a “good lesson for us… to learn and profit by.”