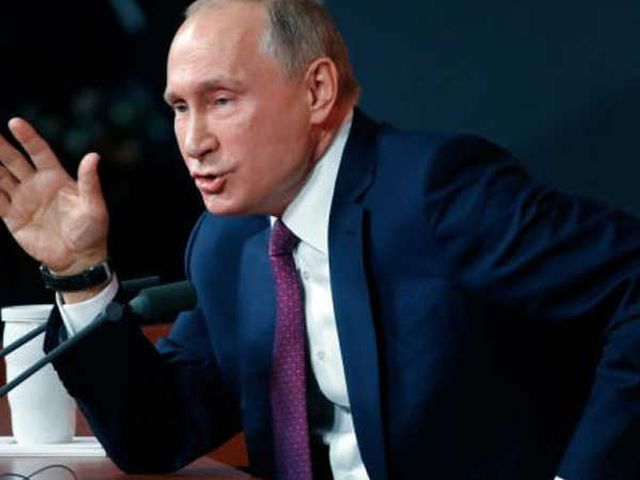 Moscow : Russian President Vladimir Putin said on Monday that Moscow will not accept “provocation and speculation” around the latest suspected chemical weapons attack in Syria, the Kremlin said.

Putin made the remarks during a telephone conversation with German Chancellor Angela Merkel, Xinhua quoted a Kremlin statement as saying.

“The two leaders also discussed the situation in Syria, including chemical attack accusations made by a number of Western states against official Damascus. Russia’s position — that it is unacceptable to use this as an opportunity for provocation and speculation – was conveyed,” the statement read.

On Saturday, local activists said the Syrian forces used chlorine gas in an attack against Douma, the last rebel-held area in the Eastern Ghouta countryside of Damascus, killing at least 40 people. The accusation was strongly denied on Sunday by the Syrian government.

In the meantime, US President Donald Trump in his Twitter account accused Putin, Russia and Iran responsible for the attack due to their backing of “Animal Assad”.

Russian Foreign Minister Sergei Lavrov said on Monday that the US and their allies are using provocations in order to maintain their presence in Syria.

“Experts agree that these players, primarily the American coalition and the US itself, do not intend leaving and leaving Syria to others, as US President Donald Trump said, but they plan to consolidate their positions there for a very long time,” Lavrov said at a press conference.