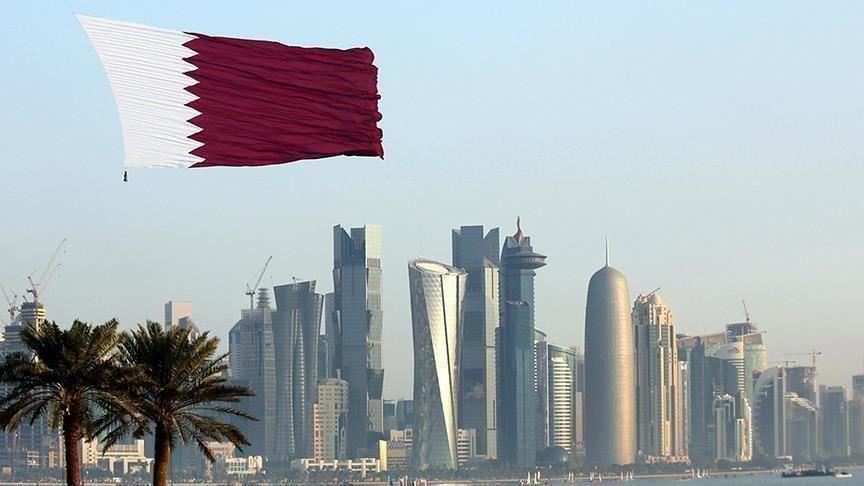 The team praised Qatar for supporting the Palestinian people.

Al-Thani said his country will continue this approach and support all efforts to ensure national unity in Palestine.

The Fatah and Hamas movements decided to object to Israel’s annexation plan and the so-called “Deal of the Century.”

Hamas and Fatah have remained at odds since the former seized control of the Gaza Strip in mid-2007 after several days of street fighting.

Israel’s new government is expected to present its strategy this month for implementing the “Deal of the Century” proposed by US President Donald Trump.

The plan gives Israel a free hand to annex large parts of the West Bank, including the Jordan Valley, which Israel occupied in 1967.

The West Bank, including East Jerusalem, is viewed as occupied territory under international law, making all Jewish settlements there as well as the planned annexation illegal.

Palestinian officials have threatened to abolish bilateral agreements with Israel if it goes ahead with annexation, which would further undermine a two-state solution.AA