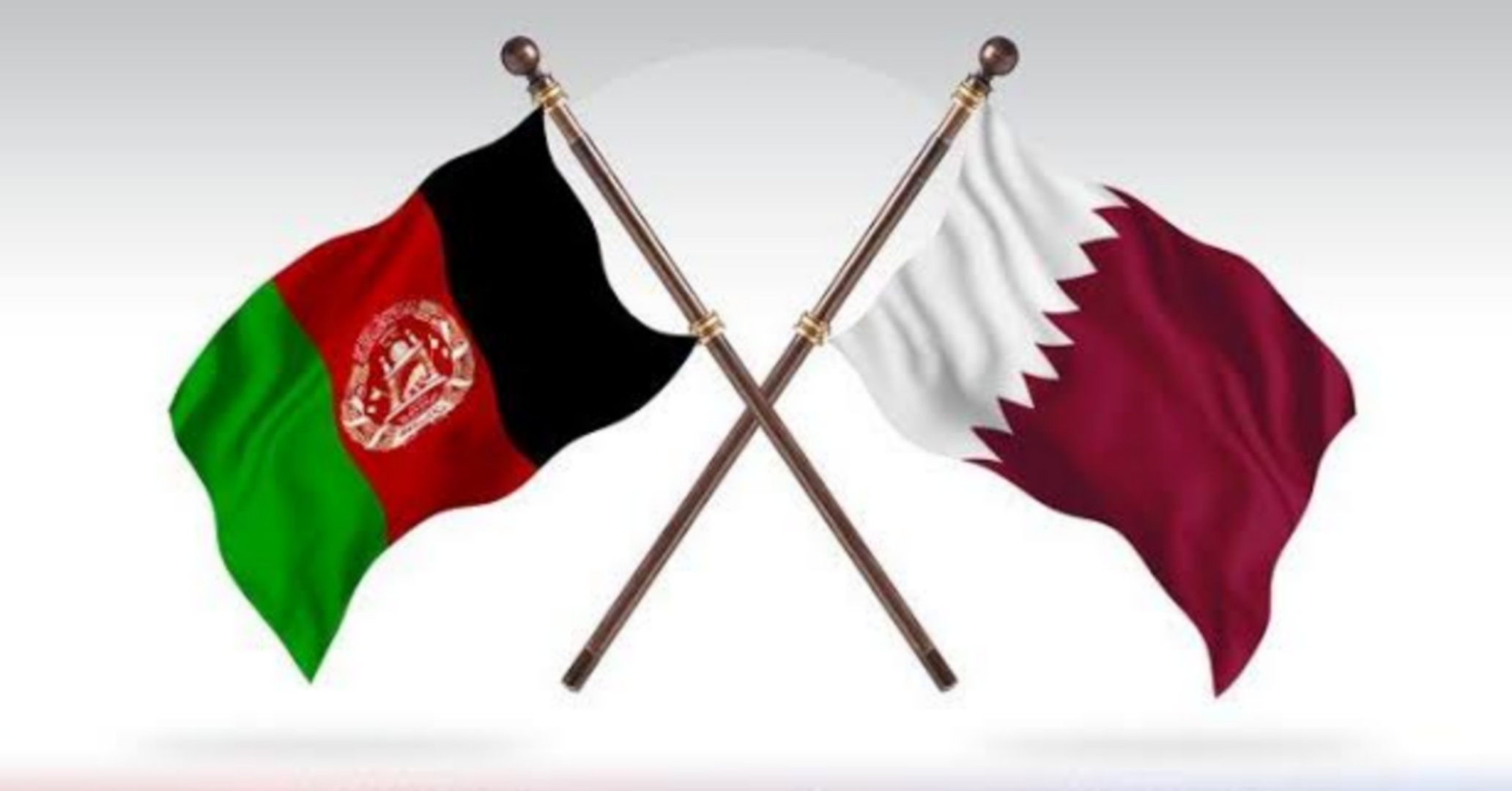 This came in a joint press conference held by the Qatari minister with his French counterpart, Jean-Yves Le Drian, in Doha, following bilateral talks on developments in Afghanistan.

“Doha is ready to support everything that achieves national reconciliation in Afghanistan … We continue to provide humanitarian aid, and we will cooperate with all United Nations agencies to support humanitarian efforts in Kabul,” bin Abdulrahman said.

He said the discussions with the French minister touched on “strengthening efforts to combat terrorism, and the need to continue consultations on Afghanistan.”

The Qatari minister said he spoke with Taliban leaders on the need to preserve the gains of the Afghan people and women’s rights during his visit to the capital, Kabul.

Le Drian arrived in Doha on Sunday on an official two-day visit to discuss developments in Afghanistan.

On Aug. 15, Taliban took control of Kabul, in conjunction with a US military withdrawal that was completed at the end of the same month, which prompted Afghan President Ashraf Ghani to flee the country.-AA